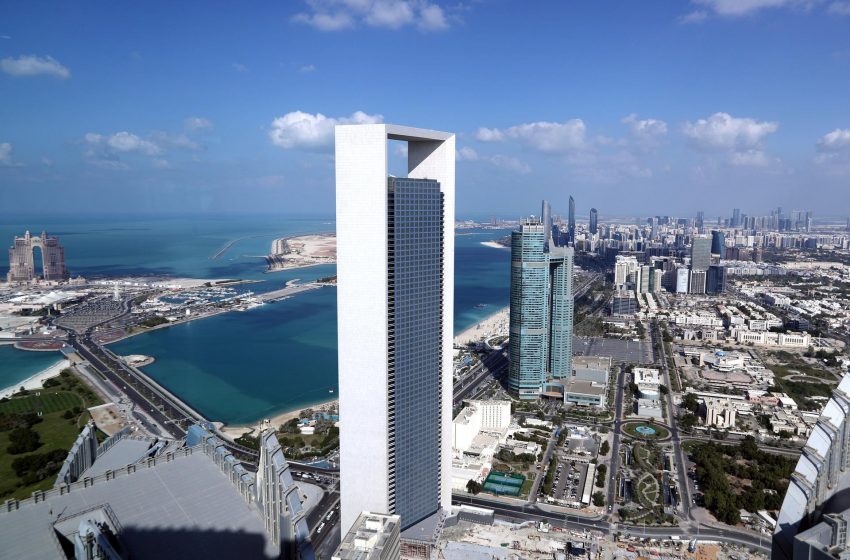 As the world increasingly needs more energy with lower emissions, top tier investors from around the globe have been drawn to Abu Dhabi, as a reliable supplier of some of the lowest cost, lowest carbon barrels available anywhere.

Abu Dhabi National Oil Corporation (ADNOC) has attracted around $65 billion in foreign investment from various joint ventures and financial initiatives since 2016 as it implemented a new strategy that lays emphasis on partnerships as a way of using capital more efficiently, unlocking growth opportunities and improving returns, according to a report from Gulf Intelligence.

Several of these have had ramifications for the wider UAE economy, the Arab world’s second-biggest after Saudi Arabia.

Four ADNOC subsidiaries have been successfully listed on the Abu Dhabi stock market since, the most recent last week when Borouge, its petrochemicals JV with Borealis, became the largest IPO in Abu Dhabi to date.

This has helped attract new capital and boost the Emirate’s exchange. ADNOC group companies sold bonds in foreign markets for the first time, tapping a new capital market segment that has generated long-term funding and improved its capital structure.

ADNOC is seeding a new industrial cluster further up the coast from Abu Dhabi, TA’ZIZ, which is luring new partners and millions of dollars in investments in petrochemicals manufacturing, and which promises to fire up the wider economy.

“I see possibilities of partnerships at every turn,’’ Dr Sultan Ahmed Al Jaber, ADNOC’s CEO and Managing Director, said at the Adipec conference in 2021.

“The global oil industry needs to invest more than $600 billion a year until 2030 to meet energy demand and we require a new model of partnership across the industry’’ to unlock opportunities, he said.

ADNOC has been responsible, since its founding in 1971, for developing Abu Dhabi’s oil and gas reserves, the world’s sixth biggest, with a significant exploration and development program ongoing. It made a major contribution to Abu Dhabi government revenue and GDP.

But as pressure on the energy industry grew following the plunge in global oil prices, ADNOC drew up an expanded partnership model in 2016 to more actively manage its businesses, unlock value and improve performance, all of which now form a part of its ambitious 2030 Strategy.