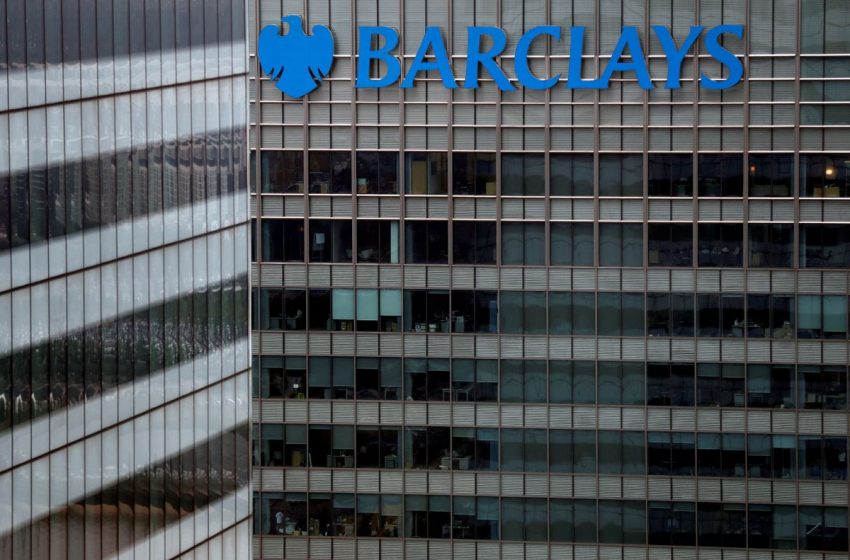 A Barclays bank building is seen at Canary Wharf in London, Britain May 17, 2017. REUTERS/Stefan Wermuth/File Photo

Dec 20 (Reuters) – UK-based Barclays Plc (BARC.L) said on Monday it had received approval from Australia’s prudential regulator to operate as a foreign bank in the country, as the lender continues its expansion into high-growth markets.

Record low interest rates globally have also prompted the world’s top banks to look for more fee-generating avenues and expand into other markets, with London-listed HSBC (HSBA.L) stepping up its focus on Asia this year to boost growth.

Barclays had re-established its Australia office in 2018, and later invested in a domestic financial advisory firm which now has “a strong pipeline of transactions”, the lender said.

Getting the foreign authorised deposit-taking institution (ADI) licence by the Australian Prudential Regulation Authority will speed up the bank’s plans to provide investors easier access to the Pacific nation, it added.

Barclays Bank Plc Australia’s branch in Sydney is expected to begin operating as a foreign bank branch by April 2022, the lender said.