UAE, Indonesia say trade deal could be signed next month 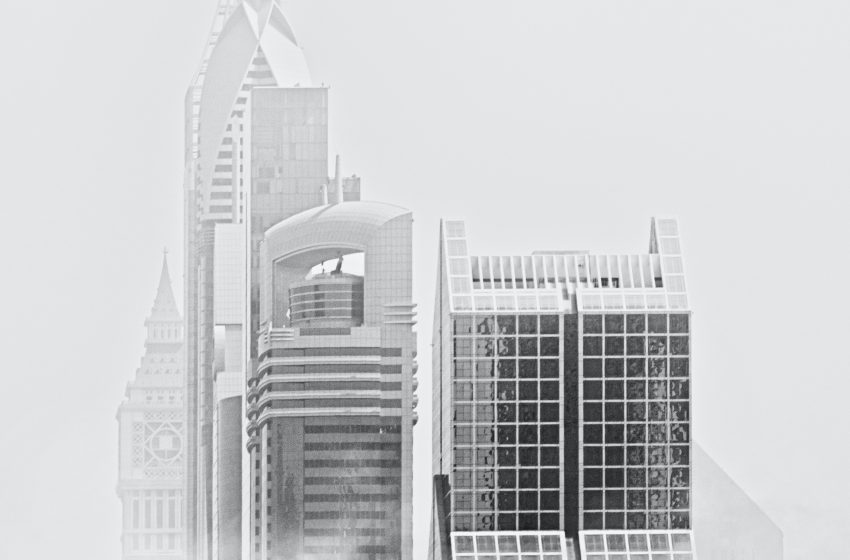 The United Arab Emirates and Indonesia are close to finalising a trade and investment deal after months of negotiations and could sign an agreement in March, officials from the two sides said.

The UAE and Indonesia last September entered into talks for a Comprehensive Economic Partnership Agreement (CEPA) meant to eliminate tariffs and boost investment between the two nations.

Emirati Minister of State for Foreign Trade Thani Al Zeyoudi told Reuters the two sides were close to a deal and that it could be signed as soon as next month.

Similarly, Djatmiko Bris Witjaksono, a senior official at Indonesia’s trade ministry, said the two sides were working on finalising the agreement and that it could be signed in March.

He declined to comment on what was still being negotiated.

Indonesia is among several countries the UAE is exploring possible trade deals with. The UAE wants to conclude multiple trade pacts this year.

Israel’s envoy to the UAE, Amir Hayek, on Monday tweeted that the latest round of trade talks with the UAE were under way.

Among those that are being studied by the UAE is a potential CEPA with the six nation East African Community (EAC) trade bloc that includes Kenya, Rwanda and Tanzania, Al Zeyoudi said. Reporting by Alexander Cornwell in Dubai and Fransiska Nangoy in Jakarta; Editing by Nick Macfie