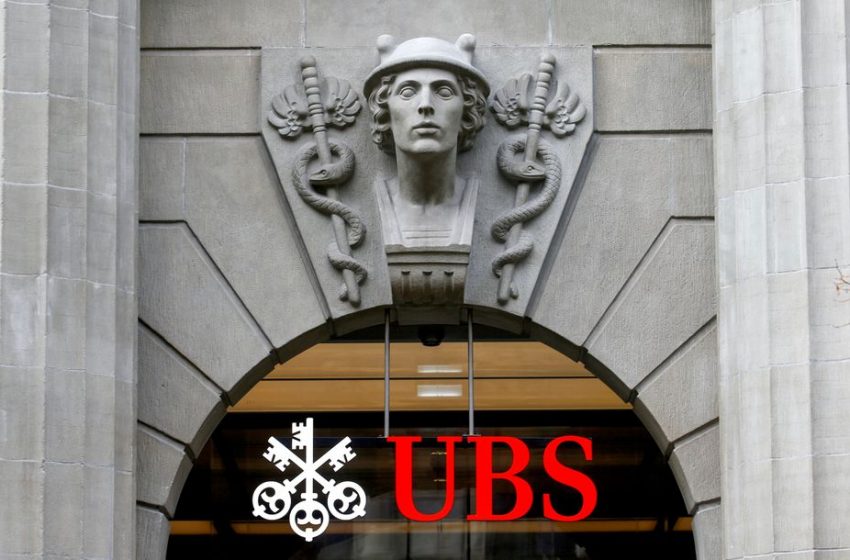 Swiss bank UBS has agreed to buy U.S.-focused automated wealth management provider Wealthfront, which has more than $27 billion in assets under management, in an all-cash deal the two companies said was worth $1.4 billion.

The acquisition of Wealthfront, which has more than 470,000 clients in the United States and caters to well-off millennial and Gen Z investors, is set to close in the second half of 2022.

“UBS will accelerate its growth ambitions in the U.S., broaden the firm’s reach among affluent investors and expand its distribution and capabilities,” the two companies said in a statement on Wednesday.

Wealthfront will become a wholly owned subsidiary of UBS (UBSG.S) and will operate as a business within UBS Global Wealth Management Americas, they added.

“Adding Wealthfront’s capabilities and client base to our global investment ecosystem will significantly boost our ability to grow our business in the U.S.,” UBS CEO Ralph Hamers said.

Joining up with UBS will let Wealthfront offer clients additional services and research, its CEO David Fortunato said, adding: “We couldn’t be more excited to have found a strategic partner who has the same view on the power of technology”.

UBS had said in October it wanted to build a digitally scalable advice model for affluent clients in the Americas who have up to $2 million to invest. read more

This followed a trend set by U.S. rivals Goldman Sachs (GS.N) and Morgan Stanley (MS.N) in looking to broaden their client bases beyond the super-high-net-worth individuals they traditionally served.

UBS said it would finance the deal with excess capital.