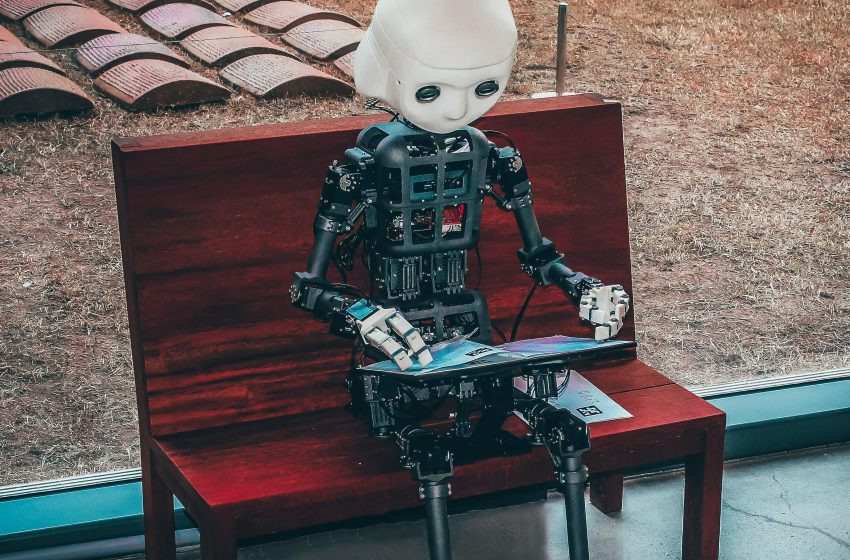 The UAE has approved 22 policies intended for at stimulating the country’s transition to a circular economy, as part of its force toward sustainable economic development.

According to the government, The UAE Circular Economy Council’s policies are going to focus on four main sectors of manufacturing, food, infrastructure and transport.

The council’s meeting also put the spotlight on eight innovation trends for a circular economy, including waste-to-resource, internet of waste, AI, remanufacturing, and bio-based materials.

The Council was presided over by Mariam bint Mohammed Almheiri, Minister of Climate Change and the Environment.

The UAE is already a part of the World Economic Forum’s Scale 360 initiative to establish a circular economy. It is going to be the home of one of the world’s largest waste-to-energy facilities.

The unsustainable linear economy by converting raw materials to finished products and later removes as waste. The 13 million tons of plastic waste being dumped into oceans every year is one of the most toxic fallouts of this economy. But a circular economy that depends on recycling can yield economic benefits of up to $1.3 trillion by 2030.

Mariam Al Mheiri, Minister of Climate Change and Environment and Minister of State for Food Security Said that the country’s current linear economy consumes valuable materials and resources without being able to benefit from them after use, which represents waste in the modern concept of sustainability.

Then added that this approach pursues to protect the environment and to ensure the long-term economic and social prosperity of our country.