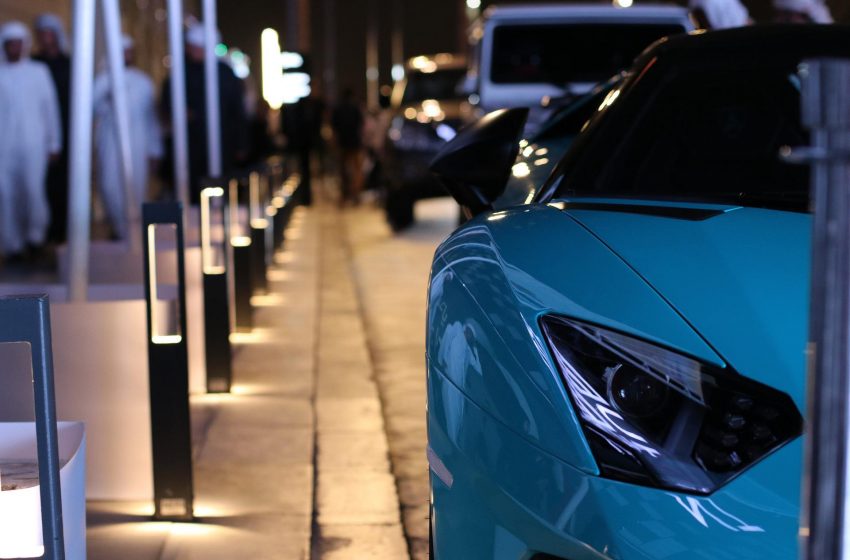 Looking for a used car? Not a good time to buy a used car given that prices have recently increased by 20% in the UAE in 2022 and are expected to rise even further given the lack of new cars, population growth that is out of control, and the need for personal mobility in the post-pandemic period.

A used car, also known as a second-hand car, is a previously owned or used vehicle.

A used car’s price is determined by its condition and location.

Mechanical condition, appearance, mileage, and vehicle history all play a role in determining a vehicle’s condition.

Vehicle industry executives observed that, due to a scarcity of cars, many car owners keep their vehicles for a slightly longer period than previously examined.

They also ruled out any significant impact of high oil prices and an increase in interest rates on used vehicle sales in the country, with auto loans accounting for 70% of sales.

More than one million used cars are expected to be sold by 2025, thanks to the competitive growth of franchised dealers, Certified Pre-owned (CPO) and organized independent dealers.

According to Abhinav Gupta, CEO of Gulf Region at Cars24, the UAE’s used car market has seen an exponential increase in demand since the pandemic, driven by Expo 2020’s massive boost in tourism and job creation.

Additionally, the pandemic’s effects have accelerated the growth of both first-time and second-car buyers due to the increased need for personal mobility.

The global chip shortage has also contributed to continued growth in the used car market.

As reported in Khaleej Times, Iqbal Dawood, managing director of Abu Mousa Motors, said that the prices of used as well as new cars prices are increasing due to exponentially high freight rates and the lingering effect of the pandemic.

Dawood said prices of used cars in the UAE have increased around 15-20 % in the UAE this year and projected that this trend will continue for the remainder of the year. “We expect another 20 % further increase in pre-owned car prices this year,” he said in

Abhinav Gupta said there has not been much of an impact of high oil prices and interest rates on used cars.

Oil prices in the UAE reached an all-time high in June, crossing Dh4 per litter for the first time since the country aligned fuel prices with international rates in 2015.

Gupta added that there has not been much of an impact of high oil prices on the used car market. Though it has been seen a lot of buyers switching their decision from buying a new car to buying a used car. This points to the affordability of this segment, and naturally reflects the confidence of buyers in the quality and reliability of used cars in the organized players market.

He added the used car industry is need-based, so if a customer wants to buy a car, then they would buy it irrespective of the interest rate. And also, the interest rates in UAE are still on the lower side as compared to the rates in other international markets.