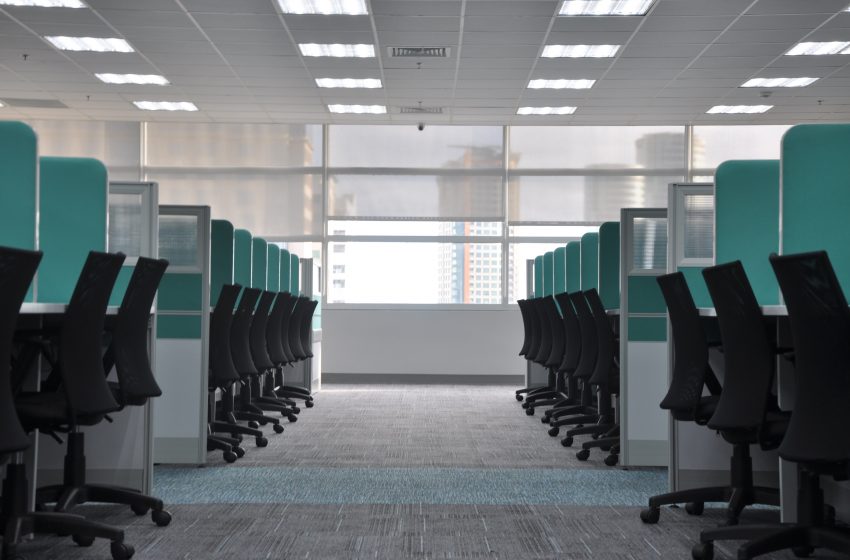 Boris Johnson has asked ministers to come up with strong contingency plans for workplace absences in the wake of the rapid rise of Omicron variant cases in the UK. Rising cases could put up to a quarter of the workforce out of work.

According to the Cabinet Office, public sector officials have been told to prepare for “worst-case scenarios” of 10%, 20%, and 25% absence rates.

Steve Barclay, a Cabinet Office minister and the duchy of Lancaster’s chancellor, has been convening frequent meetings with ministers to assess how the Omicron Covid variation affects workforces, supply chains, and schools.

Health Minister Ed Argar stated that the administration has prepared contingency preparations in a responsible and prudent manner.

Plan B limitations are presently in effect in England, which includes the wearing of masks in most indoor public places, Covid-19 passes for major venues, and advice to work from home if possible.

Additional limits, according to Health Secretary Sajid Javid, should only be used as a last option.

According to the UK Health Security Agency (UKHSA), shortening the isolation duration beyond the existing seven days which includes the end of isolation assurance testing, would be counterproductive. It may actually exacerbate staff shortages in some situations, such as hospitals if more individuals become infected.

They promised to keep an eye on the situation as the government assesses the workplace effects of the isolation policy in crucial sectors. They also stated that their assessment could alter when more information about the Omicron variant becomes available.

She said he should have told ministers to start planning for workplace absences weeks ago.

Shadow health secretary Wes Streeting said the Government must “get its act together” on Covid testing supply.