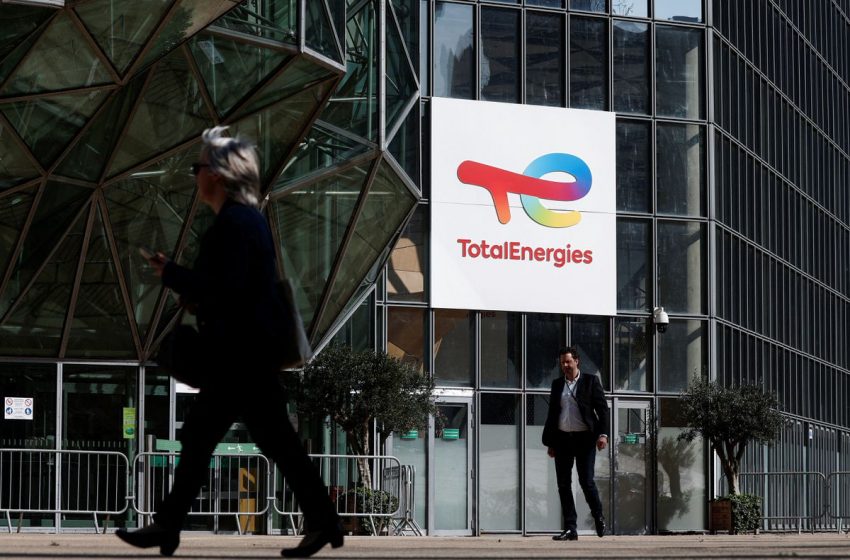 A shipping unit of France’s TotalEnergies (TTEF.PA) has provisionally chartered a tanker to load Abu Dhabi crude in early May for Europe, the first such shipment in two years, according to traders and a shipping report on Monday.

CSSSA, TotalEnergies’ shipping arm, chartered suezmax tanker Moscow Spirit to load 1 million barrels of Murban crude from the port of Jebel Dhanna in the United Arab Emirates for Britain on May 1-3 at a worldscale rate of 60 points, the shipping report showed.

More cargoes of Abu Dhabi crude grades – Murban, Das and Upper Zakum – are expected to head to Europe in the months to come to replace the Russian shortfall as the European Union prepares more sanctions on Russian oil imports, traders said, possibly diverting some supplies away from Asia.

The global trade flow is “readjusting” to reflect changes in Russian oil supplies, one trader said.