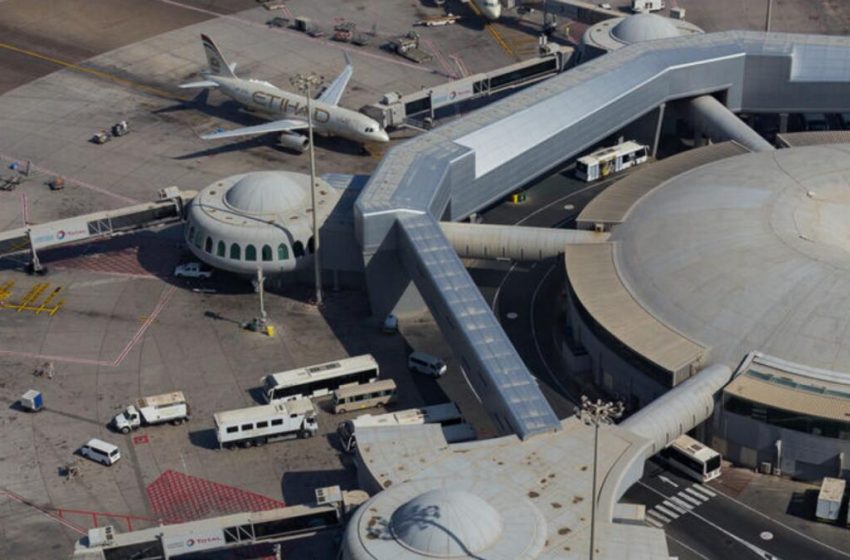 As many as 5.26 million passengers passed through Abu Dhabi International Airport in 2021, 46% of them (2.43 million) in the last three months of the year, Abu Dhabi Airports said.

Full year figures revealed that 5,262,376 passengers were served compared to 5,570,176 in 2020 representing a drop of 5.5% as the airport and the industry continued to experience dampened demand due to travel restrictions and eroded consumer confidence brought on by the global pandemic. The airport recorded 74,176 flights during the year compared to 61,034 in 2020, an increase of 21.5%.

“The sharp rise in passenger traffic during the last three months of the year is a clear indication that the recovery is underway and gaining momentum,” said Shareef Al Hashmi, CEO of Abu Dhabi Airports.

“While the Omicron variant may have a temporary effect on demand during the early part of 2022, we expect traffic to double at Abu Dhabi International this year to reach 10.7 million as vaccination programmes progress, government restrictions in markets around the world ease and consumer confidence rebounds,” the official said.

Notable during last year were the robust service scores recorded at Abu Dhabi International across a number of metrics including airport cleanliness (95%) and feeling safe and secure (95% each), happiness index (94%) and passenger health & wellness (92.9%).

The overall satisfaction score as measured by Airports Council International was 92%. Baggage service was similarly impressive as a total of 5,377,208 bags were processed through the airport’s baggage system in 2021, including 3,878,132 departure bags that had a delivery success rate of 99.8%.

“Our focus on health, safety and the wellbeing of AUH travellers significantly enhanced our passenger experience during the year as we launched a fully equipped PCR facility, touch less technology, self-baggage drop systems and smart queuing technology to prevent crowding during peak operations,” said Al Hashmi.

The surge in volumes was largely attributed to increases in shipments of general cargo and special products including express, temperature-controlled, vulnerable cargo and pharmaceuticals.

Meanwhile, Ethad Cargo, the cargo and logistics arm of the Etihad Aviation Group, has achieved record revenue growth of 49% in 2021 as it continued to outperform expectations with a 27% year-on-year increase in freight carried, contributing towards 55% of the group’s revenue.

“The Etihad Cargo team has worked closer than ever with partners and customers to address their demands and allocate necessary capacity, resulting in a record tonnage of 729,200 tonnes – the highest since 2017.”

By mid-2021, Etihad Cargo had announced the recovery of more than 90% of its network compared to pre-COVID-19. In total, the carrier operated more than 6,000 passenger freighters throughout the year, with freighter utilisation averaging 16.5 hours.