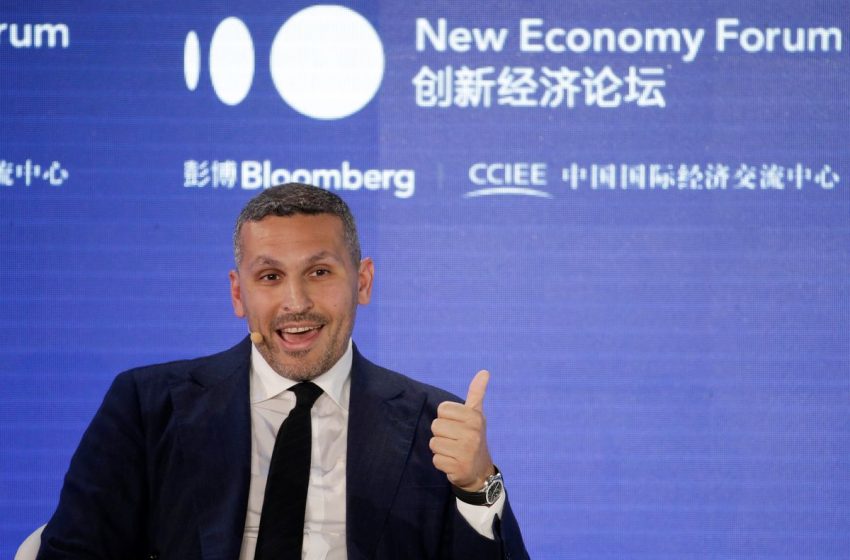 Abu Dhabi’s Mubadala Investment Company is pausing investments in Russia, which represent less than 1% of its portfolio, because of the Ukraine crisis, the chief executive of the $243 billion sovereign wealth fund said on Monday.

This is the first comment by the top executive of Mubadala, Abu Dhabi’s second biggest sovereign fund, about its Russian investments after Russia’s invasion of Ukraine, which Moscow calls a “special military operation”.

The United Arab Emirates, a member of the OPEC+ oil producing group that includes Russia, did not support a U.N. Security Council vote to condemn the Russian invasion.

“What is happening in this crisis between Russia and Ukraine is a travesty, with catastrophic consequences, in terms of human life and in terms of the impact it’s having on economies all over the world,” Khaldoon Mubarak told an investment conference.

“Obviously, in this environment, we have to pause investment in this market, in Russia,” he told the conference in Dubai.

The Abu Dhabi fund’s website said it had invested $3 billion in Russia in about 50 companies, although Mubarak said less than 1% was now invested in Russia.

Other Gulf state funds such as Saudi Arabia’s Public Investment Fund have not commented on Russia investments.

Mubarak said the latest events did not change Mubadala’s commitment to being a global investor, adding that the fund was committed to achieving sustainable returns in the long-term.