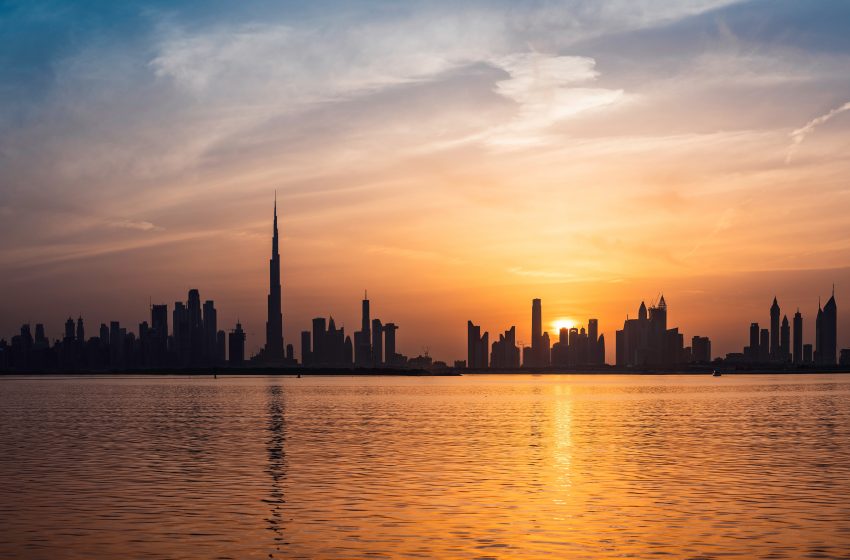 ADIC, owned by state investor Mubadala Investment Company, and Lime Rock Partners are exploring options for their investment, said the sources, declining to be named as the matter is not public.

Discussions are at very early stages, and the parties are considering a sale or initial public offering (IPO), they said.

OiLSERV and Lime Rock Partners did not immediately respond to requests for comment. Mubadala declined to comment.

The parties have not hired advisers, nor taken a final decision regarding a potential transaction, the sources added.

Their investment is reaching the end of their time horizon, said the sources. Buyout firms typically hold onto acquired companies for three to seven years.

OiLSERV describes itself as an independent oilfield services company focused on the Middle East and North Africa.

A third source said the company had a strong presence in Iraq and competes with Baker Hughes , Schlumberger (SLB.N) and Halliburton (HAL.N) in the country.

Deal activity is gaining momentum in the Gulf after a slew of M&A activity and an IPO boom in the energy sector last year.

Oil prices are hovering around $100 a barrel on concerns of global supply disruptions from the impact of trade sanctions on major crude and fuel exporter Russia after it invaded Ukraine. read more