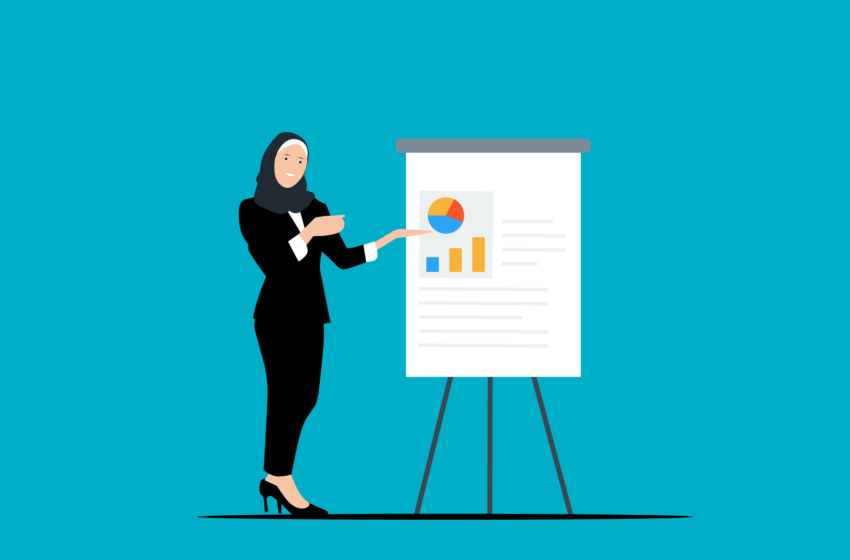 Bayanat AI, a subsidiary of G42, will offer 22.22% (571.4 million) of its shares through an initial public offering (IPO) and list on the First Market of the Abu Dhabi Securities Exchange (ADX). The company plans to raise $171 million at $.30 per share.

The Abu Dhabi-headquartered company will sell 571,428,572 shares through the IPO, the company said in a statement on Sunday. The subscription period for the listing will open on 21 October 2022, and close on 25 October 2022. The company expects to lists shares from October 31.

As of the listing date, provided that the offering shares are fully subscribed, 77% of shareholding will be held by Group 42 Holding Ltd.

Revenue for the three quarters ending September 30 this year $133.57 million, 101% growth. The company claimed it is on track to report strong performance achievements by the end of the year.

“We are confident that the company is now strategically positioned to enter a new phase of growth with its planned listing on ADX as we look to deliver sustained shareholder value,” said Tareq Al Hosani, Chairman of Bayanat.

He continued: “As part of our ongoing efforts to catalyse positive development across the communities in which we operate, we look to play a significant role in the UAE’s economic growth, as well as that of the region and globally. The promising commercial market for our advanced solutions is expected to grow exponentially within the next five years, and Bayanat’s proven business model and ambitious growth strategy will serve as a foremost determinant of our aspiration to become a powerhouse in global AI-powered geospatial intelligence.”

Bayanat CEO Hasan Al Hosani said: “To sustain this robust growth, we have introduced a comprehensive business strategy that looks to broaden Bayanat’s established portfolio of solutions as well as enhance its technical capabilities, alongside which we will continue to work closely with the G42 ecosystem and our local and global partners to further invest in R&D and as part of our ambition to chart greater progress against our environmental, social and governance commitments.

It may be recalled that Abu Dhabi’s healthcare provider Burjeel Holdings listed its shares on the ADX last week after raising more than $300 million by offering 11% shares on the company.

Other listings on the ADX in 2022 include Borouge, the joint venture between ADNOC and Austrian chemicals producer Borealis, and Abu Dhabi Ports Group, the operator of industrial cities and free zones in the Emirate.

As many as nine companies were listed on the ADX in 2021 include ADNOC Drilling, Fertiglobe, the world’s largest seaborne exporter of urea and ammonia combined, Alpha Dhabi, the property and construction company owned by IHC, and Yahsat, the satellite operator owned by Mubadala Investment Company.