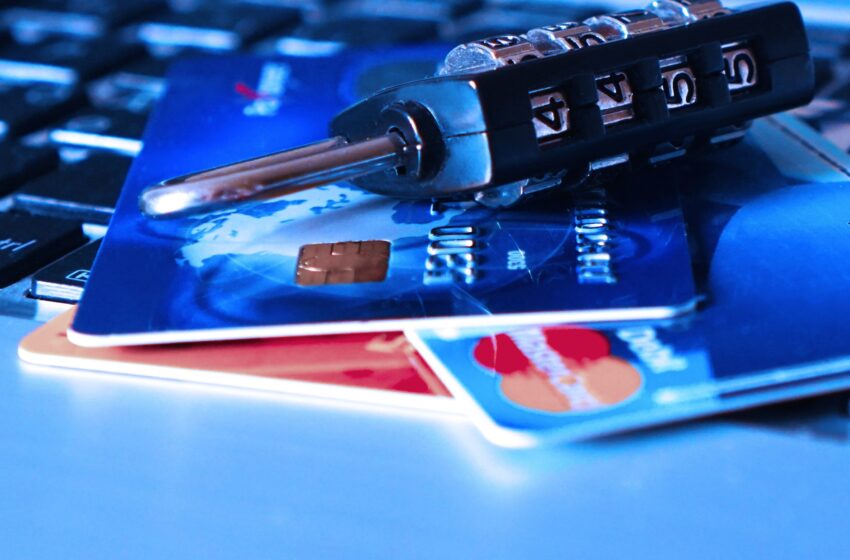 The Abu Dhabi-based diversified conglomerate International Holding Company, on Monday announced a capital investment of $200 million in Lulo Colombia S.A., which is also the holding company of Colombia’s first regulated digital bank, Lulo Bank S.A. through one of IHC’s subsidiaries.

Lulo Bank is a fast-growing and new player that enters the field of neo banks in the Colombian market and plans to expand into other Latin American markets. The Bank was founded by Jaime Gilinski, a Colombian businessman with over 45 years of banking experience in Latin America, North America, and Europe.

Commenting on the acquisition, Syed Basar Shueb, Chief Executive Officer, IHC said: “The fintech ecosystem in Latin America has risen quickly over the past couple of years with sustained growth observed in all segments and in the number of active fintech companies, especially digital banking which has witnessed the most substantial growth at an average annual rate of 57% between 2017 and 2021 to reach 60%. In the case of Colombia, it has made significant progress in terms of financial inclusion with the increase in access to financial products, which rose to 87%. It’s critical for us to align any transaction with our growth strategies, whether to acquire new capabilities or consolidate, and Lulo Colombia S.A. sits very well with our expansion plans in Latin America.”

Lulo Bank is Columbia’s first fully digitalised bank has signed up more than 120,000 active users since it was launched in June this year and is set to complete more than 200,000 user applications before the end of 2022. The Bank aims to achieve a customer base of 1 million in Colombia within the next three years.

Benjamin Gilinski, Chairman, Lulo Bank, said: “Digital banking has come a long way in Colombia. Adoption of new behaviours and new technologies takes time, but it’s already dramatically changed how consumers interact with financial products in our market. The financial companies that win in the future will be those that understand that human behaviour is constantly changing and keep on investing in new technologies. We are thrilled to have IHC join our mission of revolutionising the financial landscape in Latin America.”

Earlier this year, Lulo Bank received the prestigious, iF Design Award 2022, a global design award in the ‘Interfaces for Digital Media category. This is the first time a company in the financial sector has received this recognition in Colombia. In the past, the iF Award has honoured big brands like Apple and Google.

The Colombian market is the fourth global market which IHC has expanded its investment activities into this year after the United Kingdom, India, and Turkey.’