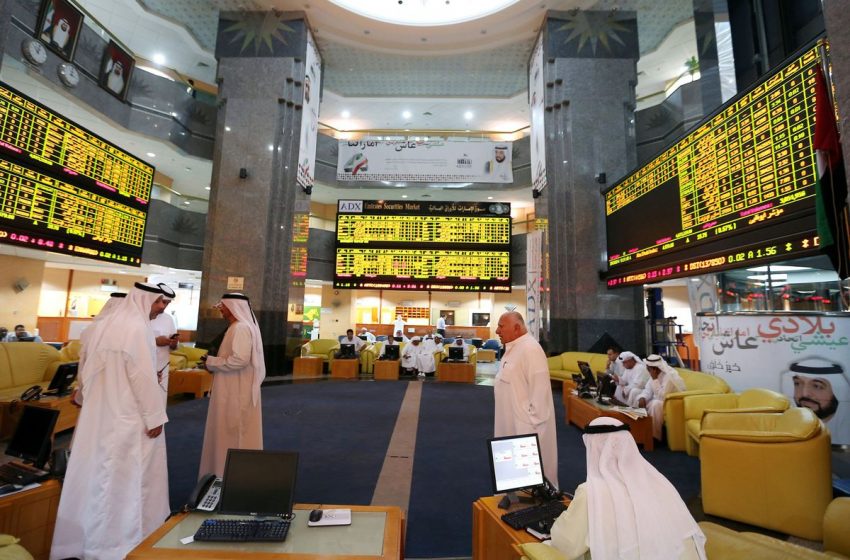 The proposal led by the Abu Dhabi Securities Exchange (ADX) and the Department of Economic Development has been submitted to the Securities and Commodities Authority, the ADX said in a statement on Tuesday.

The move would allow SPACs to publicly list, it said, while the framework would also open up sponsors outside of the United Arab Emirates to apply for approval to list their SPACs on the local exchange.

A burgeoning dealmaking instrument, SPACs raise money to acquire a private firm with the purpose of taking it public, allowing the target to list more quickly on share markets than via traditional initial public offerings.

Abu Dhabi-headquartered Anghami, the Middle East’s rival to Spotify, earlier this year announced it was merging with a SPAC, with a planned listing on the Nasdaq exchange, after achieving the valuation it was looking for.

Abu Dhabi’s Brooge Petroleum and Gas Investment Co (BPGIC), which operates an oil storage and service business, also used the technique to list on the Nasdaq in 2019.Reporting by Hadeel Al Sayegh; Editing by Kirsten Donovan

This article was originally updated by Reuters.