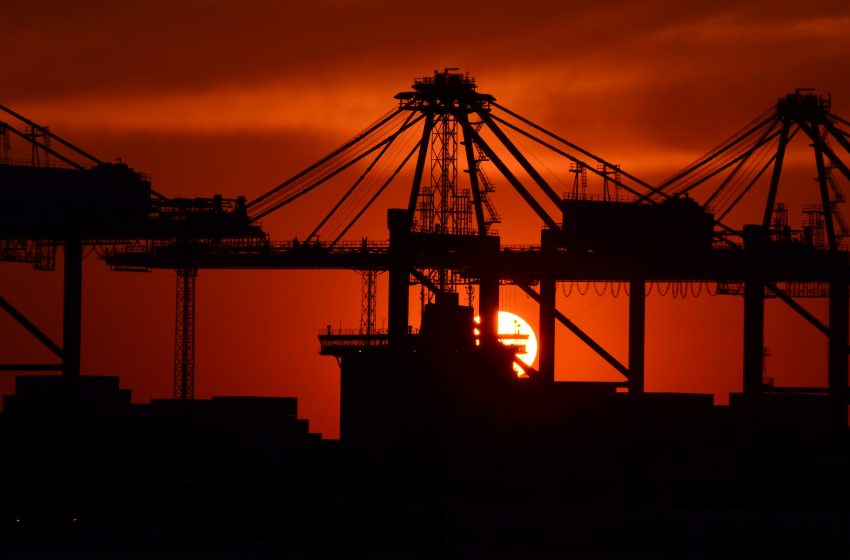 Abu Dhabi’s AD Ports Group, owned by sovereign wealth fund ADQ, said it raised 4 billion dirhams ($1.1 billion) in proceeds from its primary issuance and would list its shares on the bourse on Tuesday.

AD Ports Group, which operates ports, logistics and industrial zones, said the funds raised would be used to grow organically and via acquisitions, as the company plans to expand both locally and internationally.

AD Ports Group’s shares are set to trade on Tuesday on the Abu Dhabi Securities Exchange under the ticker symbol ADPORTS, the company said in a statement.

ADX has seen a surge of new listings in the past year including companies owned by oil giant ADNOC, state investor Mubadala and IHC , which is chaired by Sheikh Tahnoon bin Zayed Al Nahyan, the UAE’s national security adviser.