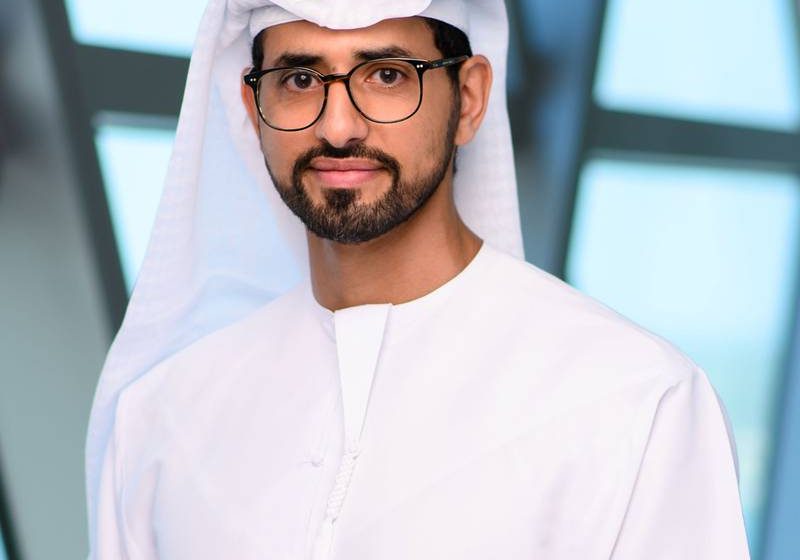 Aldar Properties on Wednesday announced the launch of new apartments at Grove District, a new at Abu Dhabi’s Cultural Epicentre on Saadiyat Island.

The construction of the project commenced earlier this year, with handovers expected to begin in Q2 of 2025.

Once completed, the project will comprise 612 units in five residential buildings across luxury, lifestyle, and urban themed districts.

Residents at the Grove District will be able to take advantage of a residents’ lounge, art workshop spaces, swimming pools, gyms, a luxury games room, and direct access to a jogging track and meditation lawns.

Available for buyers of all nationalities, Grove District will be launched in phases, with 102 studios, one- and two-bedroom units available in the first building (Grove Museum Views), which is located in the lifestyle themed district. Sales will start on 25th June.

Commenting on the launch, Rashed Al Omaira, Chief Commercial Officer at Aldar Development, said: “Grove District is Aldar’s latest residential offering within Saadiyat Grove, closely following the successful launch of Louvre Residences Abu Dhabi, and is set to bring a new dimension of vibrancy and modern living to the Island. The new destination will attract residents seeking a lively community that celebrates art, culture, retail, and entertainment in all types and forms.”

The entire Grove District development has been designed with sustainability. Units have been built to meet the highest sustainability standards, with residential buildings targeted to achieve an Estidama two-pearl rating and an international LEED silver certification.

A number of major new developments have already been announced in the capital this year, including the Louvre Abu Dhabi Residences, which will also be within Saadiyat Grove and located next to the museum.

Inside, there will be art and sculptures resembling works exhibited at the museum, while penthouses will have a private panoramic elevator. The other major projects include Reem Hills on Reem Island, Bloom Living close to Abu Dhabi International Airport, and Jubail Island.