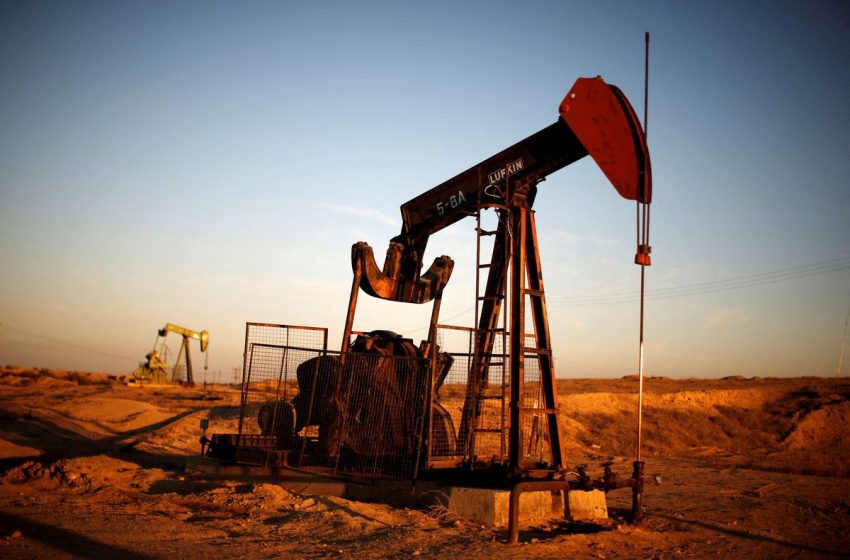 LONDON/BANGALORE/SINGAPORE, Jan 16 (Reuters) – Frantic oil buying driven by supply outages and signs the Omicron variant won’t be as disruptive as feared has pushed some crude grades to multi-year highs, suggesting the rally in Brent futures could be sustained a while longer, traders said.

Prices for physical cargoes do not always trade in tandem with oil futures and when differentials widen rapidly and considerably, they can indicate speculators have oversold or overbought futures versus fundamentals.

Brent oil futures have jumped 10% since the start of the year but the physical market is still racing ahead, with differentials for some grades hitting multi-year highs, suggesting a tight market will push the futures rally on.

“These are crazy numbers. There clearly is physical tightness,” a North Sea oil trader said.

Key benchmark grade Forties traded at a fresh two-year high on Thursday at Dated Brent plus $1.80 a barrel.

Other North Sea grades have also hit one or two year highs. Prices for key west African grades like Nigeria’s Bonny Light have jumped too since the start of the year.

The tightness began in the Atlantic Basin and spread as Asian buyers were forced to look for cheaper cargoes elsewhere. Differentials for crude from Oman, the UAE and Russia’s Far East have jumped as Brent crude’s premium to Dubai swaps is at its widest in two months.

Several factors have fuelled prices. After the wildfire spread of Omicron in the fourth quarter, oil demand has not been badly hit in a surprise to refiners that had reduced purchases. Now, they suddenly have to make up for the gap.

Violent protests in Kazakhstan at the start of the year prompted fears of a prolonged oil outage, which did not materialise, that would have compounded outages elsewhere such as in Libya, Canada and Ecuador. The Libyan and Ecuadorian outages were largely resolved in the past week after taking out close to 1 million barrels per day. read more

At the same time, OPEC and its allies have stuck by their timeline to slowly increase output, despite repeated calls by the United States and elsewhere to go faster. Meanwhile, nuclear talks with Iran, that could also boost supply, appear stalled.

“Turns out Omicron wasn’t so bad and supply issues were worse than anticipated,” a U.S. crude trader said.

“(Buyers) are snapping up everything no matter what grade.”

Inventories have also shrunk in the United States and Canada. The U.S. Energy Information Administration said on Wednesday crude oil stockpiles fell more than expected to their lowest since October 2018. read more

“With spring and summer on the horizon … people are getting prepared to enjoy a strong market,” a U.S. trader said.

Some traders still believe the market could run out of steam due to new COVID variants, seasonal refinery maintenance in the second quarter, and a potential slowdown in China.

“I think it’s more trying to get ahead of tightness they think is coming … back to a ‘herd of lemmings’ market dynamic,” another market player said of the recent rally.