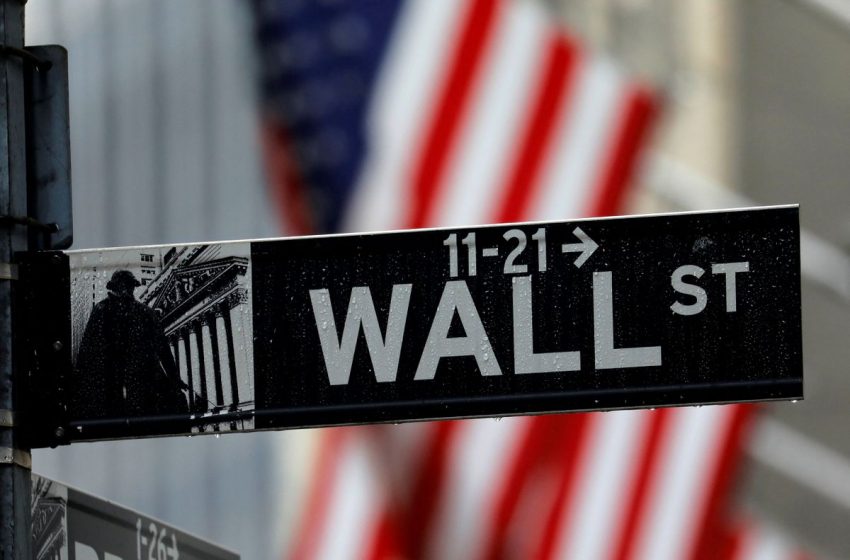 SPACs are turning to costly new tactics to keep investors from jumping ship as market confidence wanes in the once red-hot alternative to IPOs.

Blank-check acquisition firms and the companies they acquire are having to hand over bigger stakes in the ventures to investors in some cases, often at big discounts. Deal managers are also seeking backstop financing from investment firms and plowing in more of their own cash.

Less than three months into 2022, 13 mergers involving special purpose acquisition companies have already fallen through in the United States, according to data from industry tracker SPAC Research. That compares with a total of 18 in the whole of 2021.

In money terms, almost $9.5 million worth of mergers have been canned this year, according to Dealogic data.

The main cause of deals being abandoned, market players say, is the risk of redemptions – where investors exercise their right to sell shares in the venture back to the SPAC before the merger is completed, and for the price they paid for them.

The approaches being employed by SPACs include offering bonus stock to investors who choose not to redeem shares.

SPACs are shell companies that raise money in an initial public offering and put it in a trust for the purpose of merging with a private company and taking it public. Since investors are unaware of the target company ahead of the IPO, SPACs often grant them the right to redeem their initial investment as an incentive to put their money in the trust.

Yet significant redemptions undermine the viability of such deals. At the same time, shares of many companies that went public during the boom last year have fared poor, leaving some investors nursing losses and making new SPACs look more risky.

Indeed, the deals are drying up.

Only 24 SPAC mergers worth $28.3 billion have been announced so far this year, versus the 93 deals worth $233 billion in the first quarter of 2021, according to SPAC Research.

‘THE ICING ON THE CAKE’

Measures such as offering extra stock have been successful in getting some mergers over the line, yet can come at a heavy financial cost for the SPAC managers, their target companies and their original investors, who become diluted.

“With a high number of SPACs still seeking targets and the skepticism due to the pullback in the market, it has become harder to persuade target companies to want to engage with SPACs and have the related management distraction,” said Atif Azher, partner at law firm Simpson Thacher & Bartlett LLP.

Bonus stocks, or “bonus pools”, for investors who eschew redemptions, are typically comprised of founder shares or regular company shares that were reserved for the SPAC managers.

In January, in the $9.3 billion merger of Cohn Robbins Holdings Corp (CRHC.N) with lottery operator Allwyn, 6.6 million shares, worth an estimated $65 million, were offered to shareholders who elected not to redeem their shares. read more

“The best way to maximize participation by SPAC shareholders is to bring to market a highly profitable company with exciting growth prospects at an attractive valuation. The bonus share reward is just the icing on the cake,” Cohn Robbins co-chairmen Gary D. Cohn and Clifton S. Robbins told Reuters.

SPACs are also raising additional financings, known as private placements in public equity (PIPEs), to get deals over the line. About a dozen SPACs have raised additional PIPEs in recent months to mitigate the risk of redemptions.

Some of the fundraising is also done via over-the-counter equity derivative agreements. If investors who buy the shares choose not to redeem them before merger completion, the SPAC agrees to buy back those shares from them at a later date after the merger is safely in the bag.

Some investment firms have also stepped in recent months to backstop deals. One of them, Atalaya Capital Management LP, offered Yellowstone Acquisition Company up to $70 million for its $777 million merger with airport hanger manager Sky Harbour in January, five months after the SPAC deal was announced.

In other cases, it is the SPAC investors who step up.

Some SPAC managers have also chosen to invest more of their own money into deals to make up for redemptions. For example, the parent company of Trebia Acquisition Corp, a SPAC that agreed to merge with marketing platform System1 Inc(SST.N), agreed to provide a $250 million backstop in January 2022 for the $1.4 billion deal to close.

“They (SPACs) are concerned that the redemptions are going to be too high, and the target company is not going to have enough money to meet its minimum cash condition,” he added, referring to the specified amount a SPAC must hold upon the deal closing.

Reporting by Anirban Sen in Bengaluru and Echo Wang in New York; Editing by Greg Roumeliotis and Pravin Char