Asia Will Have More Millionaires Compared With Europe By 2026 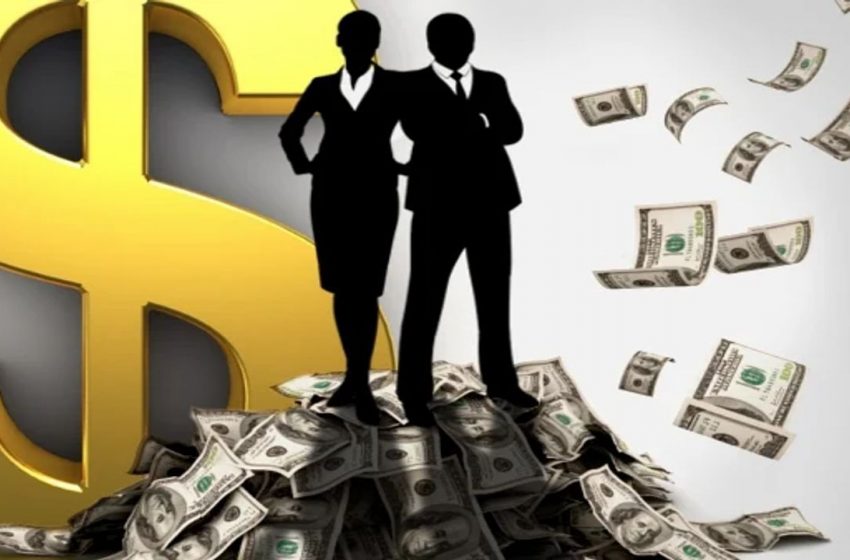 The five-year forecasts generated by Knight Frank’s Wealth Sizing Model have duly increased given the prospects for wealth growth and creation in the coming years.

“During that time we predict, for example, that Singapore will have witnessed a 268% growth in its UHNWI population to around 6,000. However, ten-year growth is led by Australasia. The region’s UHNWI population, led by New Zealand (from 1,249 to 4,618), is expected to more than treble by 2026,” the Knight Frank report said.

Few imagined at the start of the COVID-19 crisis that the world would witness the V- or “Nike Swoosh”-shaped recovery that saw many economies back to pre-pandemic levels by the end of 2021. This may explain why the consultancy’s Attitudes Survey respondents were so bullish – 83% expect their clients’ wealth to increase in 2022.

The number of ultra-high-net-worth individuals (UHNWIs) in the world rose 9.3% last year as a global economic rebound from the pandemic and rising equity markets supercharged wealth creation, the report said.

As many as 52,000 ultra-wealthy people across the world were added to the list last year. The growth in wealth was evenly spread across regions, with North America leading the pack and registering a 12.2% increase in wealth for UHNWIs in 2021. Only Africa saw a decline in wealth, the report said.

Knight Frank defines UHNWIs as people who possess a net wealth of $30 million or more, including primary residences and second homes not held as investments. Some 129,557 UHNWIs were self-made and below the age of 40, Knight Frank said.

“We have witnessed a wealth surge on the back of an economic rebound. The pandemic has seen many UHNWIs increase their allocation to real estate. Cross-border investment is also on the rise.”

The pandemic pushed the global economy into its deepest recession since the 1930s, prompting governments to inject $16 trillion in fiscal stimulus to bolster their economies. Stimulus packages, backed by $9 trillion in monetary support from central banks, led to a resurgence in stock markets, propelling global equities to record highs.

The US, the UK, France, Japan and China had the biggest wealth gains for UHNWIs in 2021, Knight Frank said and added that asset prices from property markets to stock markets and luxury collectibles all helped to boost the fortunes of those wealthy enough to hold investment portfolios.

Meanwhile, Paris-based multinational IT services and consultancy firm Capgemini said in a similar report that the total wealth of HNWIs, those with a net worth of $1 million or more, including their primary residence, rose 7.6% in 2020 to about $80 trillion.