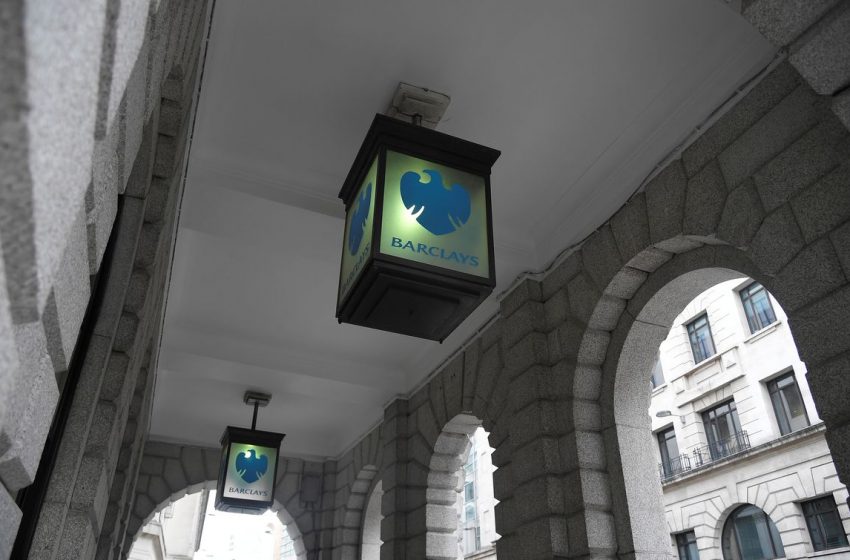 The logo of Barclays bank is seen on glass lamps outside of a branch of the bank in the City of London financial district in London September 4, 2017. REUTERS/Toby Melville

The lender said it offered and sold nearly twice as many affected securities over a period of about a year as it was registered to sell in the United States, overshooting its $20.8 billion limit by $15.2 billion.

The securities would now have to be bought back at their original purchase price, the bank said.

The products were two exchange-traded notes linked to crude oil and market volatility , a source familiar with the matter told Reuters. The bank suspended sales and issuance of the notes this month. read more

The bank said its “best estimate at this time” was that the loss would amount to 450 million pounds, cutting its core capital ratio down to the middle of its 13-14% target range. The loss estimate did not include tax.

Barclays said it would delay a planned 1 billion pound share buyback until the second quarter, adding that it had commissioned an independent review of the matter.

Shares in the bank were down 3% in early trading.

Barclays’ wider investment bank had previously proved a stellar performer for the group over recent years, helping it post a record annual profit for 2021. read more

Analysts at Shore Capital said in a note that the bank appeared to be “tripping over its shoelaces”.

While the current share buyback has only been delayed, the error could reduce future capital distributions to shareholders by the bank, the analysts said.