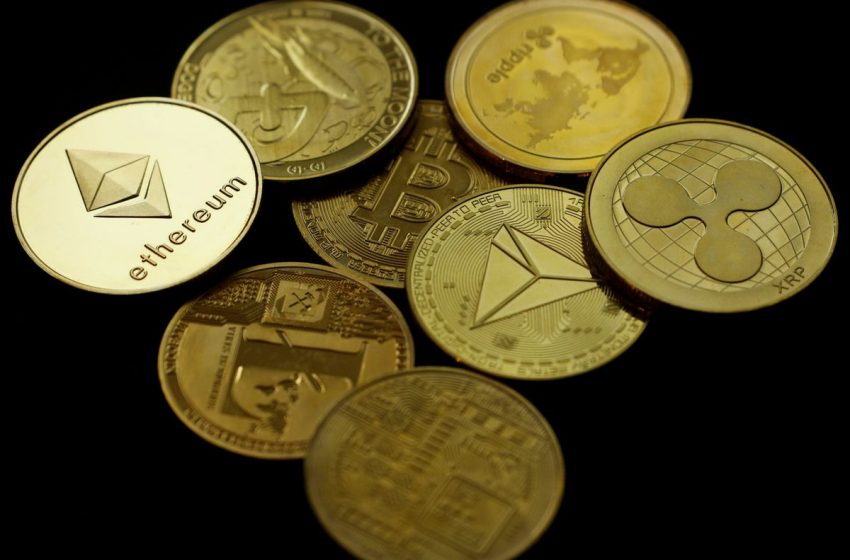 SYDNEY, Nov 9 (Reuters) – Bitcoin and ether made record peaks in Asia trade on Tuesday, with enthusiasm for cryptocurrency adoption and worry about inflation driving momentum and flows into the asset class.

Bitcoin rose as high as $68,564 in Asian afternoon trade and ether , the second-biggest cryptocurrency by market value, earlier hit $4,825.

Both have more than doubled since June and added nearly 70% against the dollar since the start of October.

“We’re getting the feeling that the market has shifted,” said Matthew Dibb, chief operating officer at Singapore-based crypto asset manager Stack Funds, pointing to a sharp pick up in demand from large investors and even pension funds.

“People are now figuring out that not having any exposure, even a small amount, is probably not a good thing moving forward, so they’re having to allocate at this price,” he said.

Market momentum has been gathering since last month’s launch of a futures-based bitcoin exchange-traded fund in the United States raised expectations of flow-driven gains. read more

Other pieces of positive news have also helped, including plans by Grayscale, the world’s largest digital currency manager, to convert its flagship bitcoin trust (GBTC.PK) into a spot-bitcoin exchange traded fund. Last week Grayscale also applied to list a “future of finance” fund that would track companies involved in the growing digital economy.

“Crypto is where the fast money is at,” said Chris Weston, head of research at brokerage Pepperstone. “(Ether) is trending like a dream and I’d be long and strong here,” he added.

“Clients are net long, with 79% of open positions held long, and I can sense the $5k party could get going soon.”

Others flagged cause for some near-term caution on bitcoin, however, as the cost of funding long positions has crept higher in recent days, according to trading platform BitMEX – sometimes a precursor to a pullback.

Still, the moves so far have carried the token more than 1680% higher from its March 2020 lows and helped lift the total market capitalisation of cryptocurrencies above $3 trillion, according to crypto price and data aggregator CoinGecko.

CoinMarketCap put it slightly lower at $2.94 trillion. Either way true believers, or “hodlers” in crypto markets terminology, have felt vindicated and remain bullish.

“They threw everything at the beast and still it moves,” said payments strategist and sometimes host of the Around the Coin podcast, Brian Roemmele, on Twitter. “Next stop: #Bitcoin $72000.”