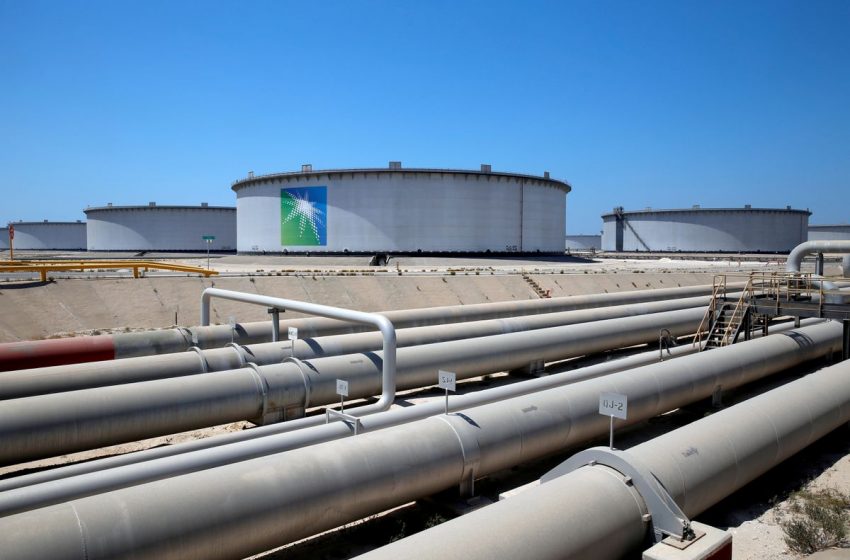 Gulf oil producers are looking at sales of stakes in energy assets and raising cash through long-term leases, capitalising on a rebound in crude prices to attract foreign investors.

Earlier this year Aramco sold a 49% stake in its oil pipelines to a consortium led by U.S.-based EIG under a similar structure for $12.4 billion.

As part of the latest transaction, a newly formed subsidiary, Aramco Gas Pipelines Co, will lease usage rights in the state energy firm’s gas pipelines network and lease them back to Aramco for a 20-year period, it said.

In return, Aramco Gas Pipelines Co will receive a tariff payable by Aramco for the gas products that will flow through the network, backed by minimum commitments on throughput.

Aramco will hold a 51% majority stake in Aramco Gas Pipeline Company and sell a 49% stake to investors led by BlackRock and Hassana, the asset management arm of the General Organization for Social Insurance (GOSI).

“The deal unlocks additional value from Aramco’s diverse asset base and has attracted interest from a wide range of worldwide investors, highlighting the compelling investment opportunity,” it said in a statement.

Aramco will continue to retain full ownership and operational control of its gas pipeline network, and the transaction will not impose any restrictions on its production volumes, it said.

He added: “Responsibly-managed natural gas infrastructure has a meaningful role to play in this transition.”

Saudi Aramco has increased its focus on hydrogen and renewables as it moves to net-zero carbon by 2050.Additional reporting by Davide Barbuscia and Hadeel Al Sayegh; Editing by Jan Harvey