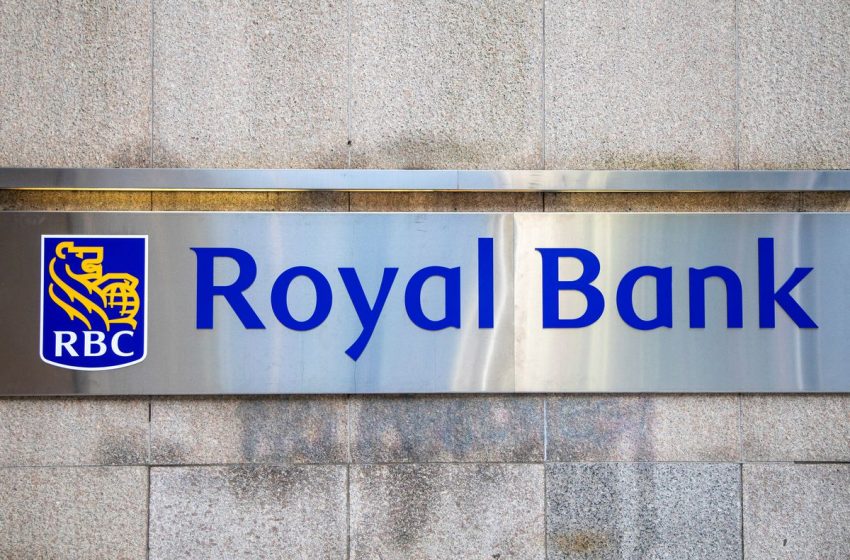 A sign for the Royal Bank of Canada in Toronto, Ontario, Canada December 13, 2021. REUTERS/Carlos Osorio

TORONTO, Jan 6 (Reuters) – Royal Bank of Canada (RY.TO) has advised all employees in regions including Ontario and Quebec to work remotely if their jobs allow, following advice from these provincial governments, a spokesperson said in a statement late on Wednesday.

Royal Bank, unlike some rivals, did not provide a firm return-to-office date, and leaders had encouraged employees to work from home in December, according to the emailed statement.

In the past week, both Ontario and Quebec announced renewed restrictions amid a surge in COVID-19 cases due to the Omicron variant. read more

Several Wall Street banks and investment firms including Bank of America (BAC.N), Citigroup (C.N) and Jefferies Financial Group (JEF.N) have also reversed their push to get staff back to the office due to the spread of Omicron. read more Reporting by Nichola Saminather Editing by Alexandra Hudson