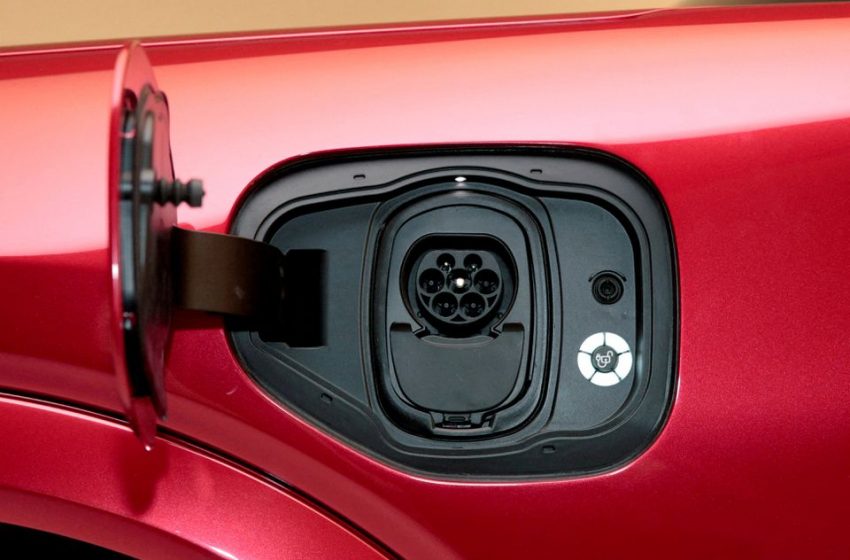 Under bidirectional charging, also known as ‘vehicle-to-grid’ charging, the electric charge can travel both ways, allowing the EV to charge a consumer’s home or tools.

“We’re announcing today our partnership with Ford Motor Co to bring bidirectional charging vehicles, specifically the Ford F-150 Lightning, to the PG&E customers,” Patti Poppe said at the CERAWeek conference in Houston. “Imagine if your home generator was your car.”

Poppe said a bidirectional vehicle can provide power to a home for three to five days.

The pilot programme will test how the Lightning electric pickup truck can interact with the grid to support electric reliability by providing backup power for customers’ homes in the utility’s service area, PG&E said.

Ford previously partnered with solar power company Sunrun Inc (RUN.O) to use the Lightning, which Ford will begin building this spring, to power homes. read more

Ford CEO Jim Farley at the same event called the deal a next step, allowing the automaker’s vehicles to plug into grids themselves. He added that Ford will probably make most of its EVs bidirectional.

Farley added he doesn’t think EV leader Tesla Inc(TSLA.O) will take this approach with its vehicles because it has an energy business to protect.

Reporting by Ernest Scheyder in Houston and Ben Klayman in Detroit; Editing by Tom Hogue and Kenneth Maxwell