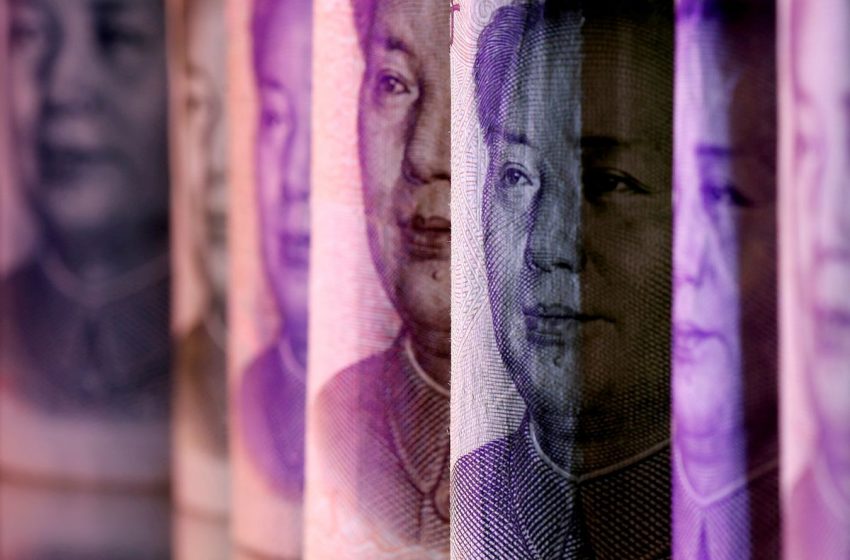 SHANGHAI, Jan 5 (Reuters) – China’s central bank is set to replenish liquidity shortfalls before the Lunar New Year holiday, the China Securities Journal reported, even as markets were split on whether more monetary easing was imminent in the world’s second-largest economy.

The People’s Bank of China (PBOC) will likely step up cash injections through open market operations into the banking system from the second half of the month to meet rising cash demand from companies and households ahead of the week-long holiday, the official newspaper reported on Wednesday. The Lunar New Year holiday starts on Jan. 31 this year.

“Many financial institutions believe it is certain that the central bank will maintain reasonably ample liquidity … and it is likely to use various policy tools including reverse repos and medium-term lending facility (MLF) to meet institutions’ reasonable funding demand and to tide over the Lunar New Year holiday smoothly,” the newspaper said.

The financial system is also likely to face additional strains, with another 500 billion yuan worth of MLF loans due to expire this month, according to official data, and China’s struggling developers facing a string of bond repayment deadlines.

Nomura estimates that Chinese developers have some 210 billion yuan worth of onshore and offshore bonds maturing in the first quarter of this year, which could weigh on both liquidity and market sentiment.

Market participants and analysts widely expect the PBOC to boost liquidity offerings before the long holiday, but are split on whether the central bank will cut the interest rate on MLF loans after lowering the lending benchmark loan prime rate (LPR) marginally in December. read more

“We believe the chances of a rate cut is not high. Considering the current relatively high level of leverage in the bond market, changes to the liquidity level will be magnified,” Citic’s Ming said.