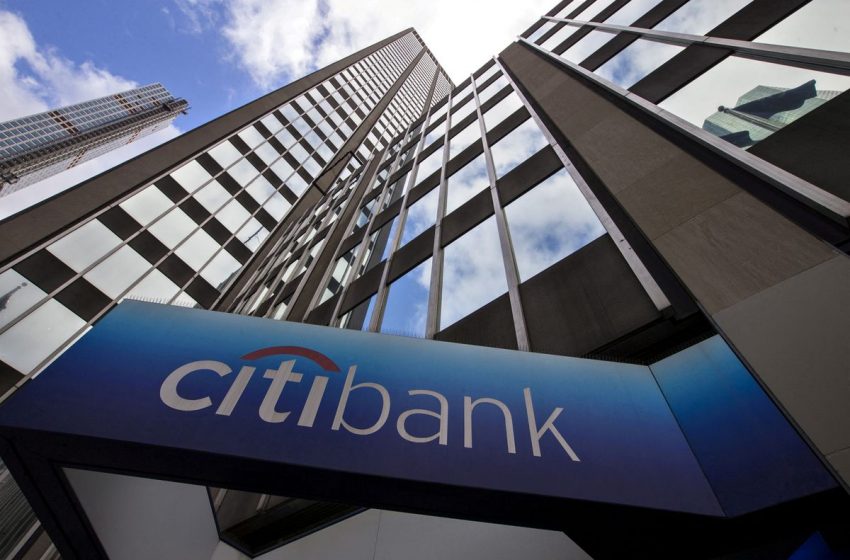 A view of the exterior of the Citibank corporate headquarters in New York, New York, U.S. May 20, 2015. REUTERS/Mike Segar

Citigroup Inc (C.N) has asked vaccinated employees in all U.S. locations to start returning to the office from the week of March 21, according to an internal memo on Wednesday that was seen by Reuters.

Staff will be working from the office for at least two days a week, the memo said.

“Although COVID-19 may never fully go away, we are seeing promising developments,” Citi’s head of human resources Sara Wechter said in the memo.

The move builds on Citi’s previous U.S. return to office efforts, which started last September. The bank’s staff last year returned to the office at its New York City headquarters and other offices in the tri-state area, among others.

The decision also highlights a growing inclination among employers and politicians to treat the virus as part of everyday life. Earlier this month, officials in several states including New York, New Jersey and California eased mask mandates.

Wall Street banks and investment firms have been more proactive than other sectors in requiring that employees return to offices.

Citigroup said in January unvaccinated staff would be placed on unpaid leave and fired at the end of the month unless they were granted an exemption. As of January-end, about 99% of the bank’s U.S. employees had complied with the vaccine mandate.

Reporting by Niket Nishant in Bengaluru and David Henry in New York; Editing by Aditya Soni