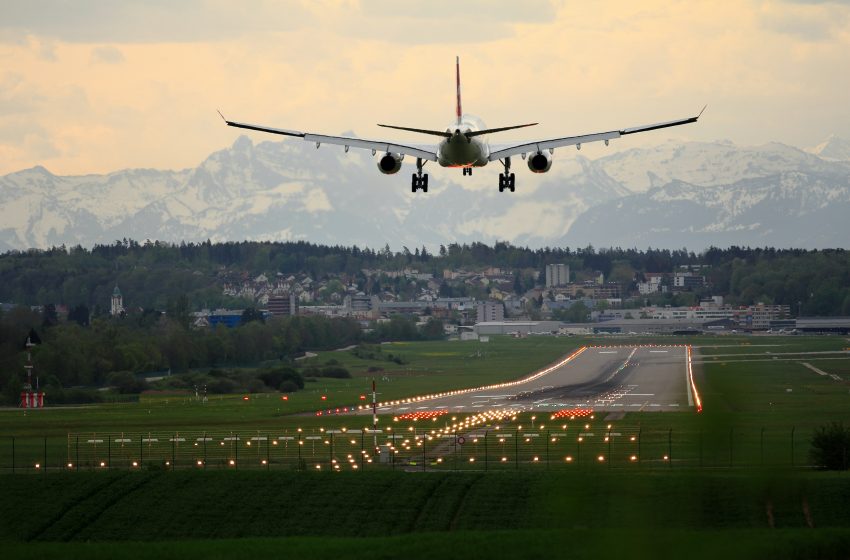 Companies such as Archer, Joby, and Wisk are working on electric-powered aircraft that take off and land vertically like helicopters then propel ahead like planes.

“The Jetsons is a reference that people make a lot when trying to contextualize what we are doing,” Archer vice-president Louise Bristow told AFP, referring to a 1960s animated comedy about a family living in a high-tech future. “The easiest way to think about it is a flying car, but that’s not what we’re doing.”

Joby executives said on a recent earnings call that its first production model aircraft should be in the skies later this year. Despite a Joby prototype crashing early this year while being tested at speeds and altitudes far greater than it would have to handle as part of an air taxi fleet.

Joby hasn’t officially revealed the cause of the accident, flight tracking data shows that the air taxi prototype N542AJ was being pushed over 270 mph (435 km/h) at the time of the crash – well beyond the aircraft’s advertised top speed of 200 mph (322 km/h). The experimental aircraft was flying in an uninhabited area.

N542AJ was one of two pre-production prototypes issued FAA Special Airworthiness Certification and US Air Force Airworthiness Approval. Joby is also determined to begin commercial operations of its air taxi in 2024. Joby has announced partnerships with SK Telecom and the TMAP mobility platform in South Korea to provide emissions-free aerial ridesharing. Joby has also announced a partnership with Japanese airline ANA to launch an air taxi service in Japan.