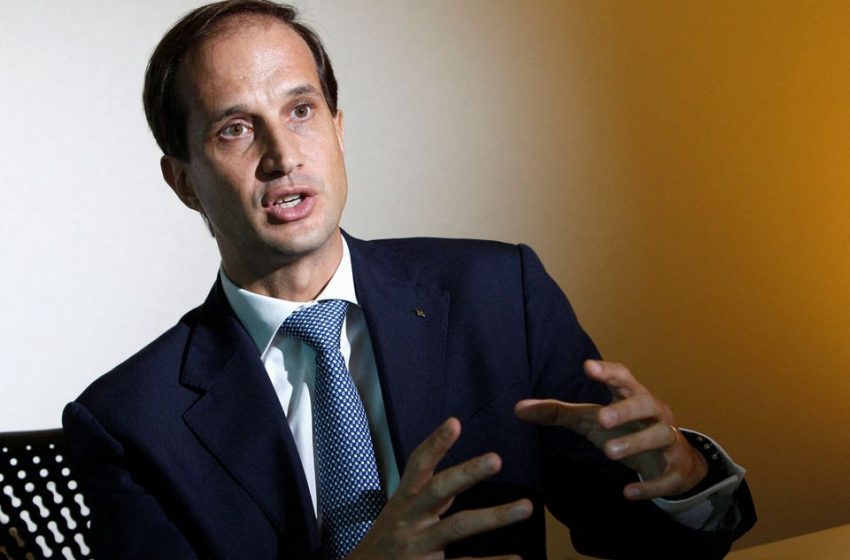 ZURICH, Dec 13 (Reuters) – Credit Suisse (CSGN.S) announced a raft of appointments to its executive board on Monday as the Swiss bank seeks to move on from a torrid year during which it was battered by a stream of controversies and losses.

Switzerland’s second-biggest bank said Francesco De Ferrari would return to the company as CEO of its wealth-management division and interim CEO of Europe, Middle East and Africa.

De Ferrari, who worked at Credit Suisse between 2002 and 2018, joins after a stint leading Australian wealth management company AMP (AMP.AX).

His appointment comes after Credit Suisse announced a new strategy to curb its investment bankers and plough money into looking after the fortunes of the world’s rich. read more

At AMP, Ferrari steered the company in a new direction after a banking royal commission revealed widespread misconduct, including charging customers for services it did not provide and misleading regulators.

His earlier career at Credit Suisse included periods as Head of Private Banking in the Asia Pacific region and CEO of South East Asia and Frontier Markets. Between 2008 and 2011, De Ferrari was CEO Private Banking Italy.

Credit Suisse Chairman Antonio Horta-Osorio said De Ferrari had a “a profound knowledge of Credit Suisse and the industry, reinforcing our Executive Board at this critical junction in our journey.”

Christian Meissner, CEO of Credit Suisse’s Investment Bank division has been appointed CEO of the Americas, Helman Sitohang and Andre Helfenstein as CEOs of the Asia-Pacific and Switzerland respectively, and Mark Hannam has been named as Head of Internal Audit.

Horta-Osorio, who has made compliance and risk management a top priority, said the appointments completed the bank’s new divisional and regional structure, and would help deliver the bank’s strategy.

“Risk management will be at the core of all our actions, with the Board of Directors and the Executive Board together driving a culture that reinforces the importance of accountability and responsibility across the entire bank,” said the chairman, who has come under fire after admitting to violating Switzerland’s COVID-19 quarantine regulations. read more

Credit Suisse has also been reprimanded over allegations that it snooped on former top wealth-management executive Iqbal Khan and been fined over bribery and fraud charges relating to the $2 billion Mozambican corruption scandal.Reporting by John Revill; Editing by Riham Alkousaa, Stephen Coates, Kirsten Donovan