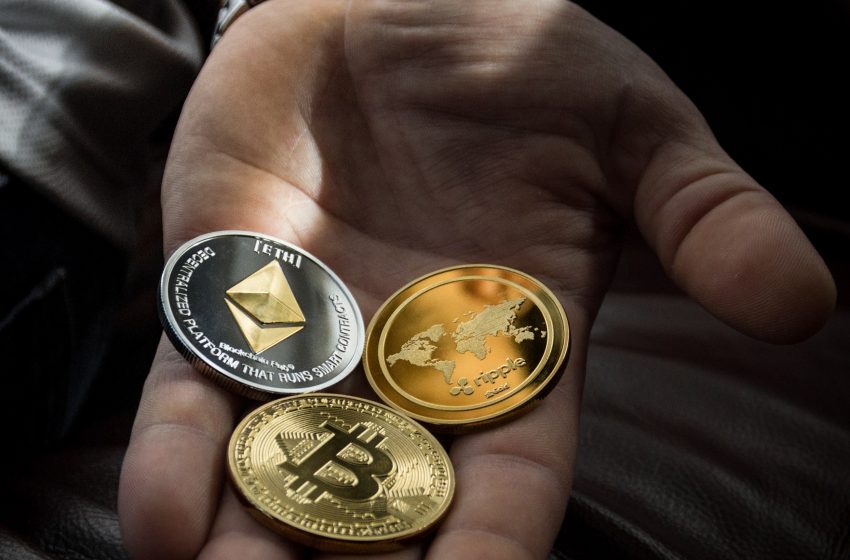 Binance, the world’s largest cryptocurrency exchange by trading volume, has obtained an operating license in Abu Dhabi, its third regulatory approval in the Middle East, after Bahrain and Dubai.

Bahrain issued a similar license to Binance, the world’s largest cryptocurrency exchange by trading volume, on March 15 and Dubai too granted approval the next day.

Binance’s certification under the Abu Dhabi Global Market (ADGM) enables it to act as an intermediary-seller of digital assets such as bitcoin. This is another big step forward for this cryptocurrency exchange, which intends to operate as a fully regulated entity.

ADGM operates an international free financial zone in Abu Dhabi and has played a significant role in regulating and enforcing the framework for financial services offered under its authority.

The ADGM, while granting permission, said: “In-Principal Approval (IPA) is a key component of Binance’s strategy to establish itself as a well-regulated virtual asset service provider inside a reputable and well-regulated international financial institution.”

ADGM further said that it intends to issue identical regulatory approvals to domestic and international cryptographic firms to build Abu Dhabi as a fast-growing virtual asset hub and digital economy.

“ADGM is the largest regulated jurisdiction of virtual assets in the Mena region and Binance’s participation will add to its vibrant and trusted ecosystem of virtual asset trading venues, global exchanges and service providers,” he said.

Apart from Binance, the leading FTX digital currency exchange has been granted permission to operate in Dubai, the UAE’s second-largest city after Abu Dhabi.

On March 22, ADGM released an advisory document recommending that firms regulated by ADGM be authorized to facilitate the trading of non-replaceable tokens (NFTs) in the jurisdiction.

The free zone’s Financial Services Regulatory Authority (FSRA) defined NFTs as intellectual property rather than a particular investment or financial product in ADGM Consulting. Licensing NFT transactions, on the other hand, will very probably require licensed firms to comply with AML and ADGM sanctions.

ADGM is a Pioneer

ADGM has been pioneer in introducing the world’s ﬁrst comprehensive and robust virtual asset regulatory framework in 2018. The Emirate has since established itself as a leading global hub and business platform for virtual asset activities for local, regional and international organisations.

“Binance has been actively engaging global regulators, such as ADGM, as part of its ongoing commitment to uphold global standards and collectively foster the developments and sustainable growth of the crypto ecosystem. ADGM is the pioneer in introducing robust virtual asset regulatory frameworks to support the growth of the global blockchain ecosystem,” said Richard Teng, head of MENA region for Binance.

Upon the successful completion of its ADGM FSRA application, Binance will then be able to offer its services regarding virtual asset offerings to customers across the Middle East and North Africa region, through its subsidiary Binance (AD) Limited.