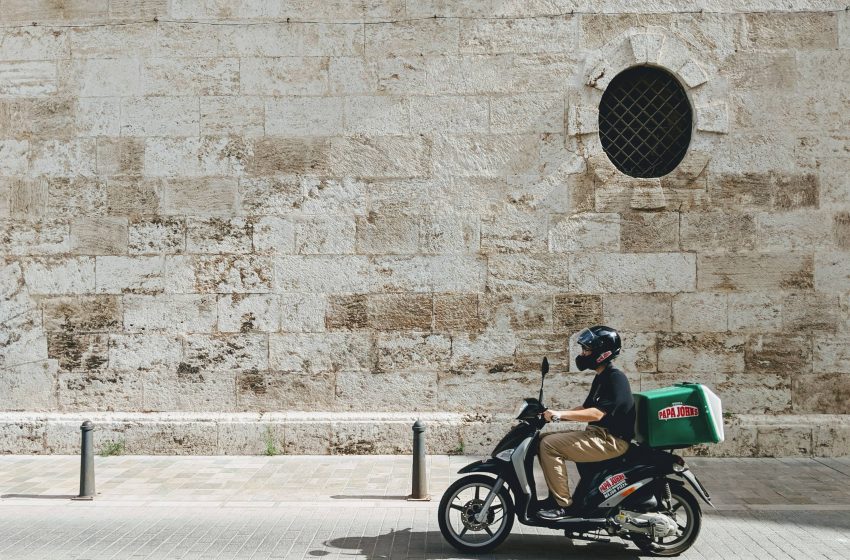 On Sunday, Food delivery company Deliveroo announced its contribution to UAE’s ‘1 Billion Meals’ initiative, the largest of its kind in the region, which aims to provide sustainable food support to the underprivileged in 50 countries.

Deliveroo is a British online food delivery company founded by Will Shu and Greg Orlowski in 2013 in London, England. It operates in over two hundred locations across the United Kingdom, the Netherlands, France, Belgium, Ireland, Italy, Australia, Singapore, Hong Kong, the United Arab Emirates, and Kuwait.

The app has designed easy steps that allow the user to donate Dh10, Dh50, Dh100, Dh300, or Dh500 to help provide meals to the needy within the initiative

This Initiative has been launched by Mohammed Bin Rashid Global Initiatives (MBRGI), the agency organizing the campaign launched by His Royal Highness Mohammed bin Rashid Al Maktoum, Vice President and Prime Minister of the UAE and Ruler of Dubai.

It is an extension of the 10 Million Meals and  ‘100 Million Meals’ Ramadan campaigns, launched in 2020 and 2021 respectively. Last year’s campaign exceeded its target by collecting and distributing 220 million meals. It contributes to the United Nations’ Sustainability Development Goals and has the goal to achieve ‘zero hunger’ by 2030.

This year’s target of the 1 Billion Meals initiative is to collect an additional 780 million meals and distribute them to 50 countries around the world.

Anis Harb, general manager of Deliveroo in the GCC, said that they are honored to indulge themselves in this initiative to provide food support to underprivileged communities in 50 countries.

She then added giving back with humanitarian work is a permanent goal they seek at Deliveroo. She thanked MBRGI for allowing contributing to the 1 Billion Meals initiative and supporting a global charity initiative from the UAE.

In addition to Deliveroo, donors can contribute to the 1 Billion Meals campaign with the help of the campaign’s official website or bank transfer to the campaign’s account at Emirates NBD, number: AE300260001015333439802. Donors can also opt to donate Dh1 a day through a monthly subscription by sending “Meal” via SMS to 1020 on the du network or 1110 on the Etisalat network. Donations can also be made through the campaign’s call center via the toll-free number 8009999.