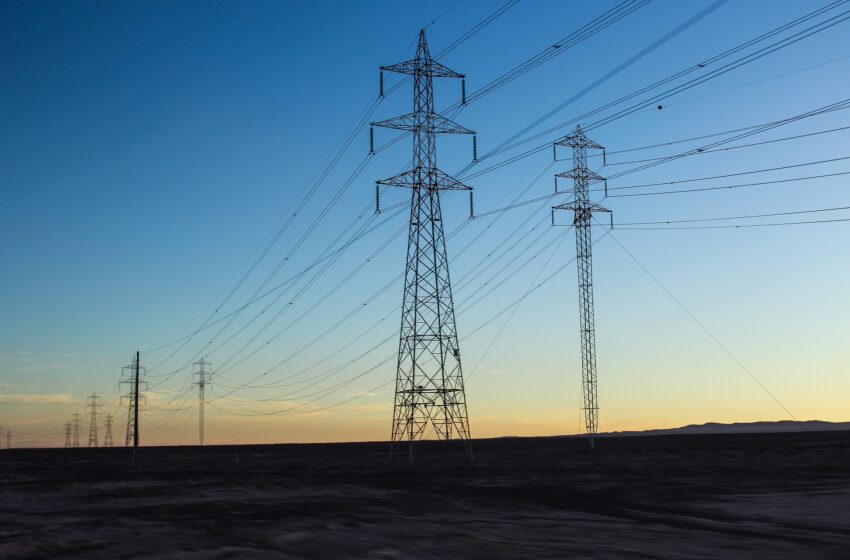 Dubai Electricity and Water Authority (DEWA) has commissioned 389 11kV substations in Dubai in the third quarter of 2022. This is part of the company’s efforts to deliver a state-of-the-art infrastructure according to the highest international standards.

In a statement on Sunday, DEWA said that these stations were mainly located at Wadi Al Safa Fifth, Al Merkad, Madinat Al Matar and Al Yalayis 1. The construction of the substations and jobs related to new customers resulted in a total of 404,712 man hours, according to the highest standards of quality, efficiency and safety, while following all precautionary measures.

“At DEWA, we continuously work to expand the advanced electricity and water infrastructure according to the highest international standards to meet the growing demand in Dubai and provide electricity and water services according to the highest standards of availability, reliability, efficiency, and quality,” said Saeed Mohammed Al Tayer, managing director and CEO of DEWA.

He said DEWA adopts the latest smart tools and technologies to raise the capacity and efficiency of power generation plants and transmission and distribution networks. “Over the past decade, DEWA has reduced the Customer Minutes Lost (CML) in Dubai from 6.88 minutes per year in 2012 to just 1.43 minutes in 2021, which is the lowest rate worldwide,” Al Tayer said.

Rashid bin Humaidan, executive vice-president of Distribution Power at DEWA, said that there were now 77 33kV substations in service, and 42,529 medium voltage (11Kv or 6.6Kv) substations.

“DEWA continues its hard work to ensure business as usual according to the set plans, while implementing the highest health, safety, and environmental standards,” he said.