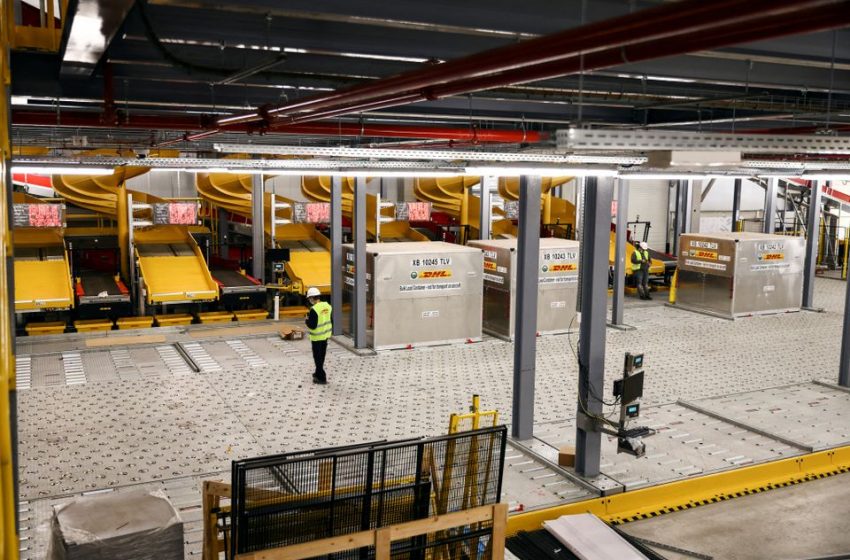 Had it not made the 250 million shekel ($80 million) investment in the facility near Ben Gurion Airport, the company said it would not have been able to keep up with the pace of orders in Israel.

A cargo plane can now be handled in 50 minutes instead of four hours. The automated sorting system requires 70% less manpower, so employees have been trained for other roles, DHL said.

That has already led the company to explore other sites and solutions as well.

Israel’s economy was expected to have grown about 7% in 2021 and was on course for a record year with recent data estimating exports – a key economic driver – reached as much as $140 billion, up 18% from the year before.