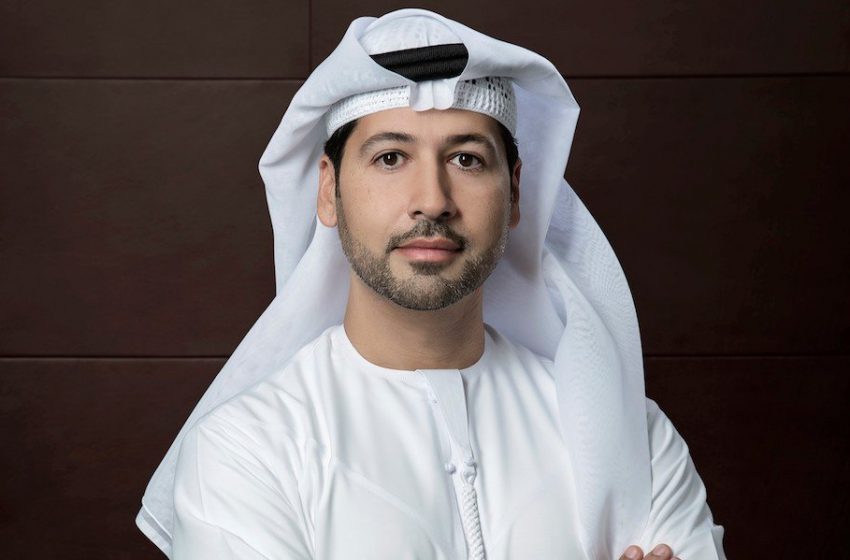 Arif Amiri, CEO of the Dubai International Financial Centre (DIFC) Authority, has disclosed that the centre has successfully led the fintech sector in the Middle East, Africa and South Asia.

He said this while addressing the delegates of the Financial Technology Week at the DIFC on Wednesday.

Amiri said that financial technology has been making unprecedented progress during the era following the COVID-19 pandemic in the world, explaining that the world is now rapidly moving to a new stage of innovation in the adoption and applications of financial technology.

He further continued: “Since then, we have created the region’s most comprehensive FinTech platform through our Innovation Hub, bringing together education, innovation-accelerated and supportive programs, expertise, operating licenses and regulatory testing, for access to funding.”

From weak beginnings, we have achieved rapid growth to become one of the top 10 financial technology centres globally, and we have a community of more than 500 clients, who are an integral part of the region’s largest financial ecosystem of more than 3,600 clients, he pointed out.

Amiri further said that he was proud to have led the success of the financial technology sector in the Middle East, Africa and South Asia, and in the first months of this year alone, DIFC’s FinTech and innovation companies raised $400 million, while the total value of the amounts raised since its inception was $940 million.

Technologies developed by start-up companies, which are headquartered in DIFC, have already succeeded in expanding the reach and applications of FinTech.

Amiri touched on new technical concepts and applications such as Web 3, crypto assets, blockchain, and others, and their spread within the DIFC. “The use of blockchain has become more widespread in light of the direction of regulatory authorities. Compliance teams are more open to applying this new technology in business transactions,” he explained.

As confidence in the blockchain increased, the regulatory authorities, such as the Dubai Financial Services Authority, began providing advisory and regulatory services related to virtual assets. Also, despite the varying prices of cryptocurrencies, they are the future of the finance industry, he added.