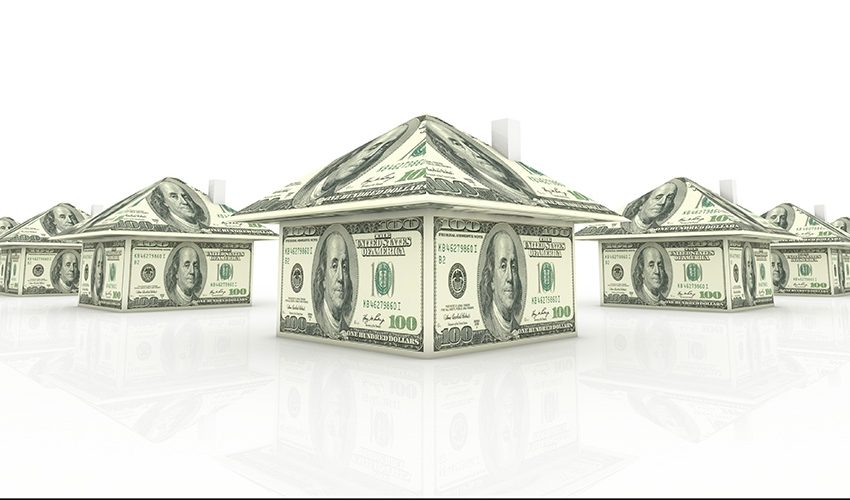 LONDON, Nov 10 (Reuters) – The dollar rose against major peers on Wednesday, ending three days of weakness, after U.S. consumer prices surged to their highest since 1990 and fuelled fears inflation could prove stickier than currently envisaged by the Federal Reserve.

In the 12 months through October, the consumer price index accelerated 6.2%. the U.S. Labor Department said on Wednesday, while analysts expected on average the rise to be limited to 5.8%. read more

The Fed last week restated its belief that current high inflation was transitory, but many investors fear that underestimating the rise in prices could prove a costly policy mistake.

“What do these numbers say? Simply that inflation is going to be long-lasting and structural inflation has picked up speed”, said Peter Cardillo, chief market economist at Spartan Capital Securities In New York.

“The bottom line is that this is going to be a real challenge for the Fed in the coming months and suggests that inflation has not peaked,” he added. read more

Hammered last week after the Bank of England’s surprise decision to keep rates unchanged, sterling retreated 0.41% to $1.3505, but stood well up from Friday’s more than one-month low of $1.3425.