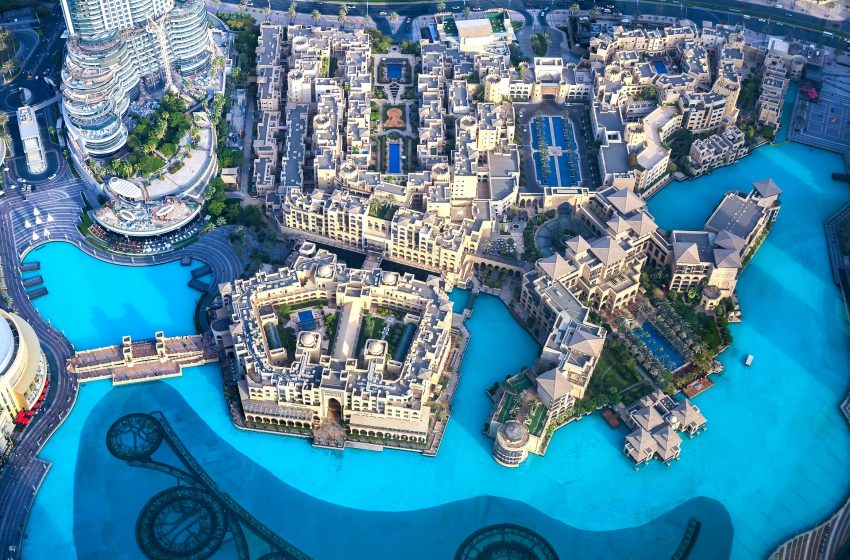 Julius Baer, the Swedish private bank, has ranked Dubai as the 14th most expensive cities in the list of 15 cities for the high-net-worth individuals (HNWIs) in the world.

In its report entitled “2022 Global Wealth and Lifestyle,” the Swedish bank said that Dubai has dropped two places to rank due to high inflation in developed markets which has eroded the consumers’ purchasing power.

As many as six out of these 15 cities including Shanghai, Taipei, Hong Kong, Singapore, Dubai and Tokyo are located in Asia which remains the most expensive region in the world for wealthy people.

The conclusions were drawn from an index using a basket of consumer goods and services that represent discretionary purchases by HNWIs — ranging from residential properties to airfares — and analysed prices in 24 key cities around the world.

Shanghai retained the top position as the most expensive city in the world for the rich, followed by London, Taipei, Hong Kong and Singapore. Monaco, Zurich, Tokyo, Sydney and Paris round out the top 10 most expensive cities list for HNWIs, who are described as having more than $1 million in investable assets.

Christian Gattiker, Head of Research, Julius Baer, said: “Our lifestyle index is an important indication of the personal inflation rates for HNWIs. These are based on where they live, the products and services they buy, and even their interests. Combining these with a sound wealth management strategy can help stem this erosion, and preserve and even grow wealth under the current conditions.”

Gattiker further said: “While the financial situation of many HNWIs has improved over the last year, the concurrent increase in the basket of goods and services that make up the Lifestyle Index means the ‘money illusion’ of previous years still lingers, eroding the purchasing power of wealthy individuals.”

The report also said that the price of goods and services in the Julius Baer basket registered an increase of 7.5% globally. About 75% of goods and 63% of services experienced a price rise since the last report released in 2021. In comparison, prices increased by only 1.05% last year.

Tokyo was pushed down the rankings as divergences in monetary policy between the US Fed and the Bank of Japan considerably weakened the yen against the dollar, the bank said in the report.

The Americas ranked as the cheapest to live a luxury lifestyle this year and does not have a single city in the top 10 list, the index showed. However, Brazil’s financial hub of Sao Paulo climbed from 21st place to 12th in the rankings as a result of record inflation and import taxes.

Miami and Vancouver are both less expensive than Bangkok, which was the 15th-most expensive city for the ultra-wealthy while Mumbai has been the cheapest city to live in. Johannesburg, the only African city in the index, is also inexpensive, thanks to lower property prices, according to the report.

HNWIs in Asia are the most confident in both their professional and financial situation among all regions. Respondents in the region are more likely to spend in areas ranging from education and MBAs, to cosmetic surgery and fitness, Julius Baer said.

Sustainability and ESG considerations are either extremely important, very important or important in terms of investment decisions for all respondents from Asia. Latin America and the Middle East have the second-largest group of respondents who consider ESG matters important, the report concluded.