Qatari start-up CWallet raises $875,000 in pre-series a investment round 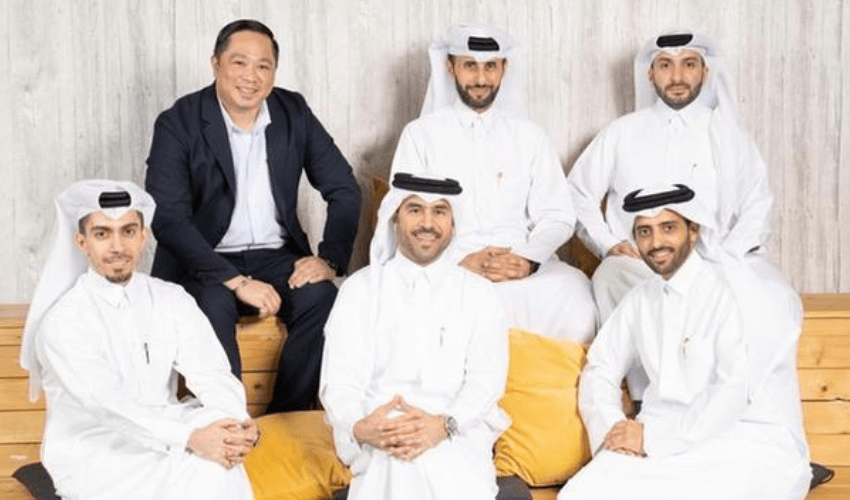 CWallet, Qatar’s award-winning fin-tech payment processing start-up, has successfully closed its pre-series A investment round at $875,000. The funding round was led by MBK Holding with participation from Angels.qa, the CWallet founders, and local angel investors.

The closing of the pre-series A investment round comes as the company nears the planned month-end release of its CWallet Mobile Money 4.0 version to coincide with the start-up’s third anniversary.

CWallet’s CEO and Founder Michael Javier said that it was a long and winding round and perfectly timing to close this round officially.

“We want to thank all our investors, the team, the CWallet family, our local and international strategic partners, and all our stakeholders that have supported us. As we are ready to celebrate our third anniversary we see an even brighter and bigger horizon ahead of us. I believe that the actual start-up journey is about to begin!” he said.

The start-up’s COO and co-founder Dr Abdulmohsin Al Yafei said that the closing of the pre-series A round was a company development landmark enabling it to push forward its growth plans.

“Closing this essential milestone at this time will help accelerate our expansion. We are excited at the prospect of launching new services and in furthering our goal to include everyone in our digital enabling and inclusive ecosystem to promote financial inclusion and literacy in a cashless society without leaving anyone behind,” Al Yafei said.

The soon-to-launch CWallet Mobile Money 4.0 version will have a remittance feature developed in conjunction with one of Qatar’s biggest exchange houses which will allow users to send money instantly anytime, anywhere.

It will also have immediate sprint releases to enable the issuance of virtual prepaid cards, Tap and Pay Via NFC Technology, Scan and Pay via QR Code technology, and pay-by-face via face recognition technology, enabling cashless and contactless transactions for online, offline, and on-mobility payments.