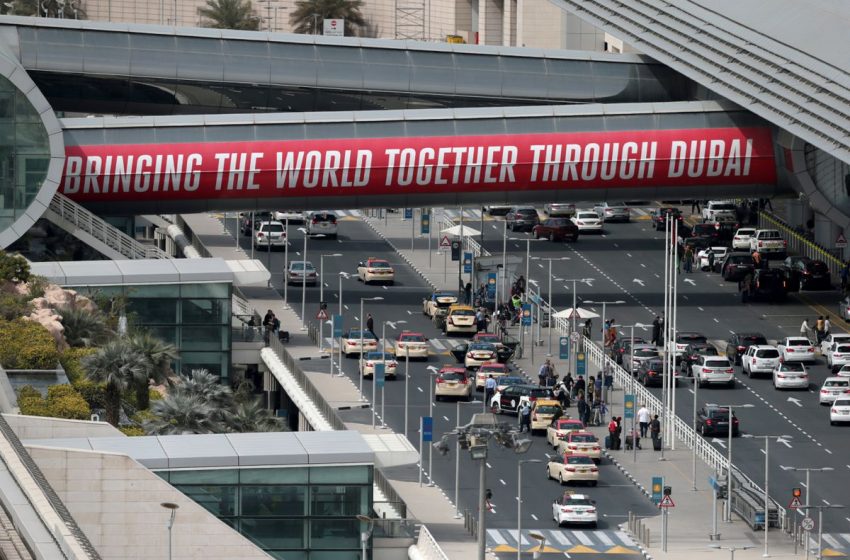 Dubai International Airport, the busiest globally for international traffic, saw 29.1 million passengers pass through its terminals in 2021, a 12.7% jump from a year earlier.

Dubai Airports, the state-owned operator, said on Tuesday the figures were helped by a strong fourth quarter, which represented more than a third of the total traffic last year.

The increase in traffic, which beat Dubai Airports’ own forecast of 28 million passengers, signalled a keenness among people to travel even as the pandemic continues.

The busiest month for the airport, which is the hub for major airline Emirates and handles flights of 84 airlines to 198 international destinations, was December, when 4.5 million passengers flew in and out of Dubai.

In the fourth quarter, quarterly passenger traffic exceeded 10 million for the first time since the pandemic began.

The airport has been helped by Dubai reopening to foreign tourists in July 2020, and amid the enforcement of relatively minor health restrictions that has made Dubai popular with tourists.

Dubai has been hosting the Expo 2020 world fair, which began in October and ends next month, while executives attending conferences and exhibitions have helped fill some hotel rooms.