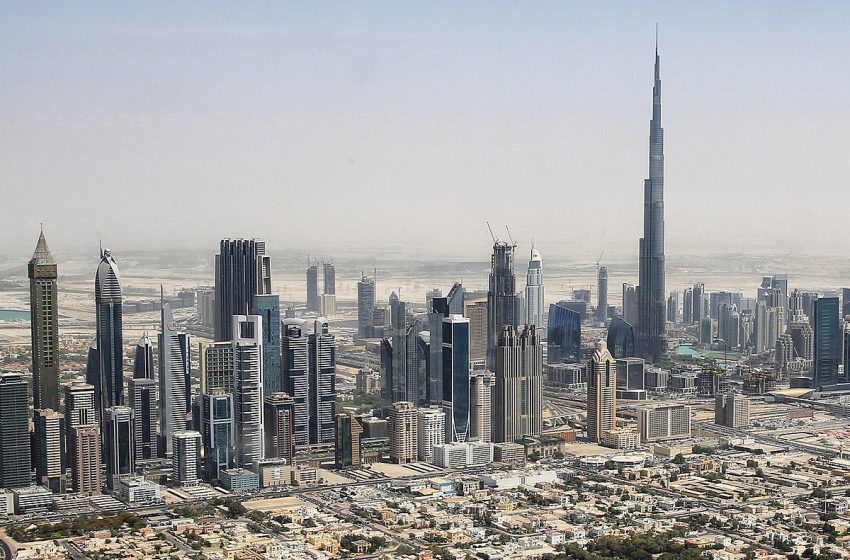 Dubai’s Emirates Central Cooling Systems Corporation (Empower) has invited investment banks to pitch for roles in its planned initial public offering, which is slated for later this year, two sources with direct knowledge of the matter said.

Empower, which is part owned by Dubai Electricity and Water Authority (DEWA) (DEWAA.DU), has asked banks to pitch for joint global coordinator roles and respond by next week, said the sources, declining to be named as the matter is not public.

The request was made by Moelis & Co (MC.N), which is acting as financial advisor on behalf of Empower, they said.

Empower and DEWA and Moelis did not immediately respond to requests for comment when contacted by Reuters on Wednesday.

The listing plans also aim to help the Dubai stock market compete more effectively with bigger exchanges in the region, such as those in Saudi Arabia and neighbouring Abu Dhabi.

Gulf issuers have raised $8.76 billion from IPOs so far this year, Refinitiv data shows, exceeding European flotations even as global markets remain volatile in the wake of the conflict in Ukraine.

Gulf markets are highly correlated with oil prices, with Brent crude trading at more than $110 a barrel.

DEWA in April raised $6.1 billion from investors for its IPO, the largest across the region since Saudi Aramco’s world record $29.4 billion public share-sale.