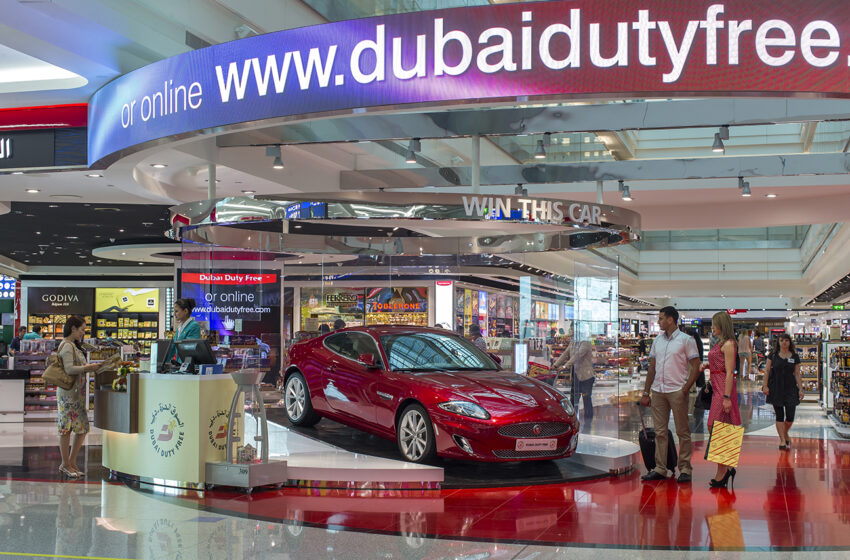 Dubai Duty Free ushered in the new year by announcing annual sales of $1.74 billion in 2022, representing a 78% increase over the previous year.

A sign that the operation was on track for a strong recovery after two challenging years was evident in August, when it recorded a 104% increase in sales for the first eight months of the year, when sales reached $1.06 billion.

December sales were further fuelled by Dubai Duty Free’s 39th anniversary celebrations when the operation offered a 25% discount from the December 18-20, which resulted in a shopping spree of $29.4 million during the 72-hour period.

Reflecting on the year at Dubai Duty Free, Colm McLoughlin, Executive Vice Chairman & CEO, said that they were thrilled to announce such a positive year as travel returns, during which the operation went from strength to strength.

“I would like to thank our Chairman Sheikh Ahmed bin Saeed Al Maktoum, for his ongoing support and I join him in thanking our great team of staff, our suppliers and of course our customers, who are fundamental to our continued growth and success,” he said.

With sales of $310.66 million, perfumes, which contributed 18% of total sales retained its position as the top selling category.

It was followed by liquor, gold, cigarettes & tobacco, and electronics. Sales of liquor reached $279.84 million) and accounted for 16% of the total annual sales. On the other hand, gold sales were to the tune of $172.41 million and contributed 10% towards total revenue.

Meanwhile, in line with the growth of the operation, rehiring and recruitment continued with the total employee count now standing 4,663.

Colm McLoughlin was also the recipient of two personal awards including being honoured with the inaugural Middle East & Africa Duty Free Association (MEADFA) Lifetime Achievement Award and being named the “Most Inspiring Leader – Retail (UAE)” at the Global Brand Awards.