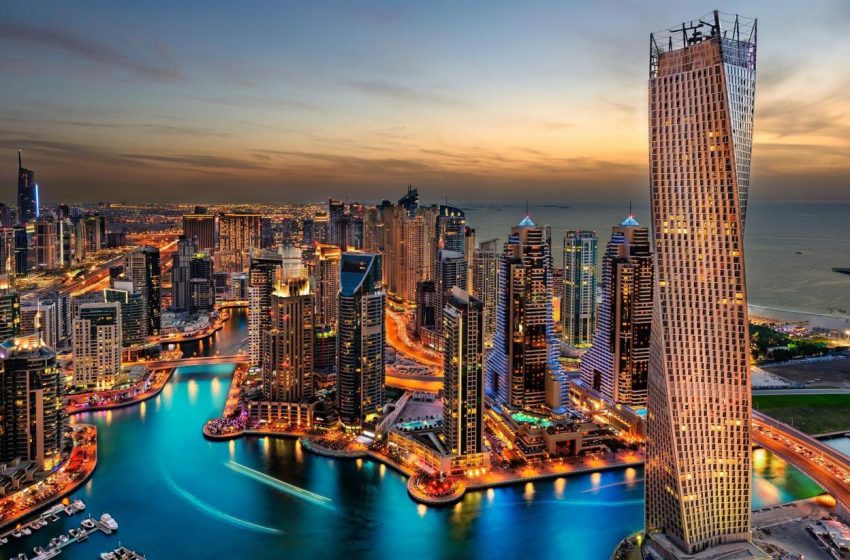 Among key hotel markets in the Middle East, Dubai’s gross operating profit per available room (GOPPAR) came in seven times higher than the 2019 comparable, according to STR’s May 2022 profit and loss data.

STR, which provides premium data benchmarking, analytics and marketplace insights for the global hospitality industry, said that the Dubai’s May data reached $115.37 due to the strong international arrival numbers, as well as an earlier Ramadan.

This level was 776% of the pre-pandemic comparable. Just a month earlier during Ramadan, the market was at 79% of 2019 GOPPAR, STR said. This has been a strong indication of the significant growth of the tourism market in Dubai, and its rapid recovery from the repercussions of the pandemic.

Also reporting significant month-over-month improvement in the region, Qatar posted a May GOPPAR of $60.87. That level was 466% of the pre-pandemic comparable after the market had fallen into negative territory using the same comparison in April. Saudi Arabia’s GOPPAR was just 39% of the 2019 comparable, down from 325% in March.

According to STR’s data, the total operating profit for each available hotel room is an indicator in the hospitality industry that measures the relationship between revenues and expenses, which provides a better picture of the hotel’s financial position, and is calculated by dividing the total profit by the number of available hotel nights.

Last year, Dubai received 7.28 million international visitors, an increase of 32% compared with the same period in 2020, confirming the importance of the active role it plays in the recovery of the global tourism sector.

The Emirate also received 3.97 million visitors from around the world during the period between January and March 2022, achieving an increase of 214% compared to the same period in 2021, which recorded 1.27 million visitors, which enhances the emirate’s position as a preferred destination for international visitors.

According to the Department of Economy and Tourism in Dubai, the tourism sector in the Emirate is expected to continue to provide a positive performance during the current year 2022 and beyond, as data on the number of international visitors to Dubai 2021 confirms the flexibility and return of the tourism and travel sector in the city with all momentum and strength, explaining its important role in drive the economy.

Dubai also continues to reap the fruits of the distinguished and successful management of the COVID-19 pandemic crisis during the past year, as well as in 2022, especially since its response to the pandemic has been rapid ever since it surfaced in early 2020.

Dubai is also among the first global cities that gradually resumed its activities, until it reached a stage Normal life, and its effective management of the pandemic and its initiatives that contributed to the recovery of the global tourism sector, enhanced travel confidence among travelers, and made it one of the safest destinations.