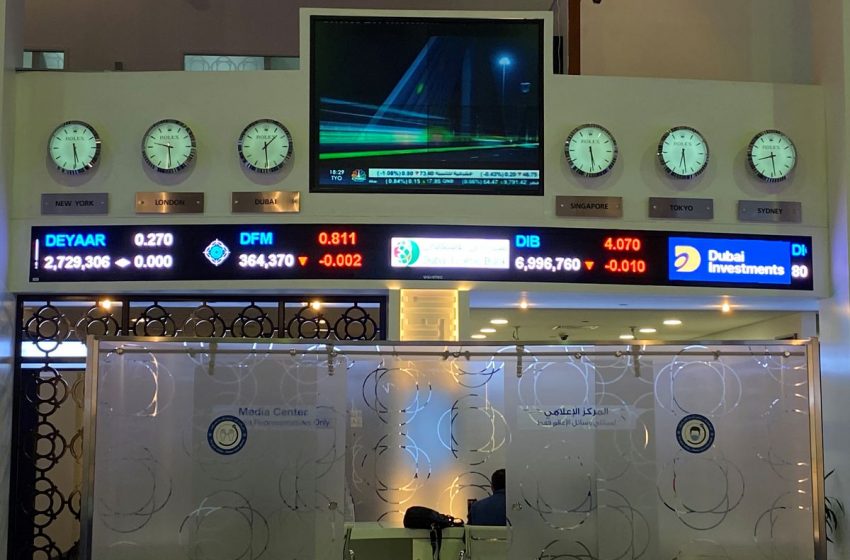 Clocks showing the time in different cities of the world are pictured at the stock market, in Dubai, United Arab Emirates, November 5, 2020. REUTERS/Abdel Hadi Ramahi

Dec 7 (Reuters) – Most stock markets in the Gulf rose in early trade on Tuesday, on receding worries about the impact of the Omicron coronavirus variant, with the Dubai index outperforming the region.

A health official in South Africa reported over the weekend that Omicron cases in the country had only shown mild symptoms, while Dr. Anthony Fauci — the top U.S. infectious disease expert — told CNN that “it does not look like there’s a great degree of severity” so far. read more

The agreements were announced amid an official visit by the Saudi crown prince, who started a Gulf tour on Monday before a Gulf summit this month. read more

Dubai house prices will extend their rise into the next year at twice the rate expected three months ago, driven by demand from foreign investors and improving affordability, according to a Reuters poll of property analysts. read more

The Qatari benchmark (.QSI) was up 0.5%, on course to end two sessions of losses.Reporting by Ateeq Shariff in Bengaluru; editing by Uttaresh.V