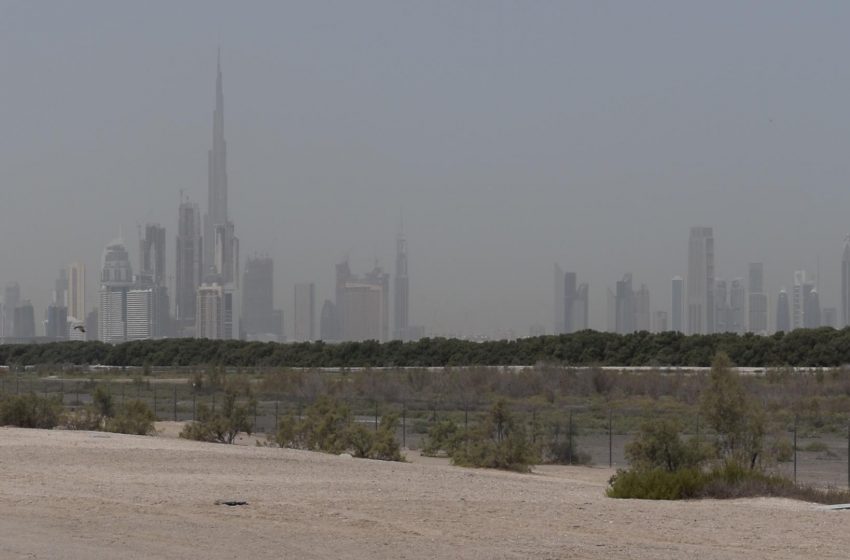 The Dubai Land Department has announced that real estate transactions in the Emirate amounted to more than $350 million on Tuesday (14 June 2022).

The most important land sales worth $5.44 million came in the gardens of Sheikh Mohammed bin Rashid.

Al-Habiya topped the fifth regions in terms of the number of allegiances, with 11 pledges worth $7.08 million, followed by the first Jebel Ali area with 10 pledges worth $9.53 million.

Some 44 donations worth $28.76 million were registered, the most important of which was in the Business Bay area with a value of $9.53 million, and another in the Burj Khalifa area worth $7.35 million.

Meanwhile, CBRE, the US-based consultancy firm, said that the total volume of residential market transactions reached 5,542 in May, up 33% from 2021.

Over this period, off-plan sales increased by 55.4% and secondary market sales by 18%. Total transaction volumes in the year to date to May 2022 reached 30,903, this is the highest total recorded since 2009, over this period.