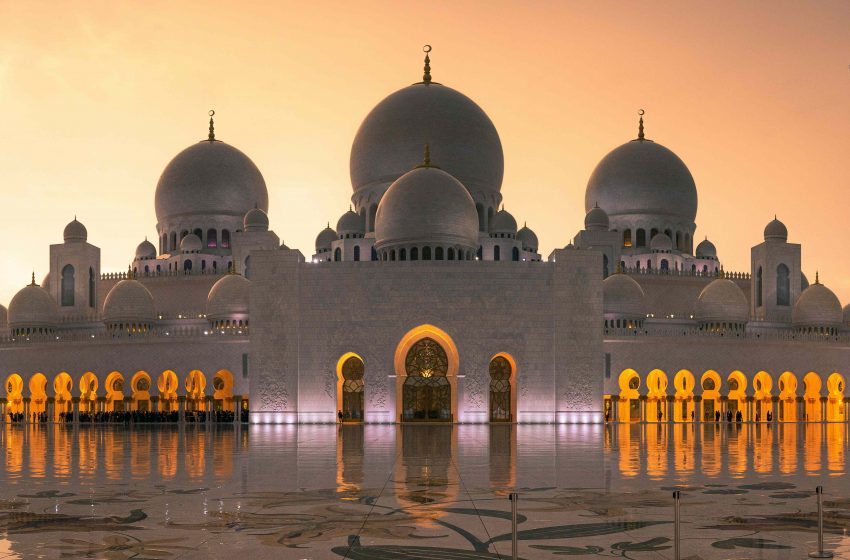 The UAE remains the most competitive economy in the Middle East and North Africa (Mena) region 2022, according to the IMD World Competitiveness 2022 Report released on Wednesday by the Global Competitiveness Center of the International Institute for Management Development in the Swiss city of Lausanne.

The country improved its score in eight of twelve categories, including macroeconomic stability, infrastructure, technology, and business dynamism, according to the World Economic Forum.

According to the most recent report, the UAE was ranked 12th in the world. For the sixth year in a row, Canada ranks lower than Germany, China, Australia, Austria, the United Kingdom, South Korea, France, and New Zealand, but remains more competitive. Furthermore, Qatar was ranked 18th, followed by Saudi Arabia (24th), Israel (25th), and Bahrain (30th). This study examined 63 countries on four critical economic performance indicators: government efficiency, business efficiency, and infrastructure each with numerous sub-indices

According to Mohammed Al Gergawi, UAE Minister of Cabinet Affairs and the Future and Chairman of the Federal Competitiveness and Statistics Authority, the country is pursuing a strategy to “improve and develop performance in all competitiveness indicators, particularly those related to the UAE Centennial 2071 project.”