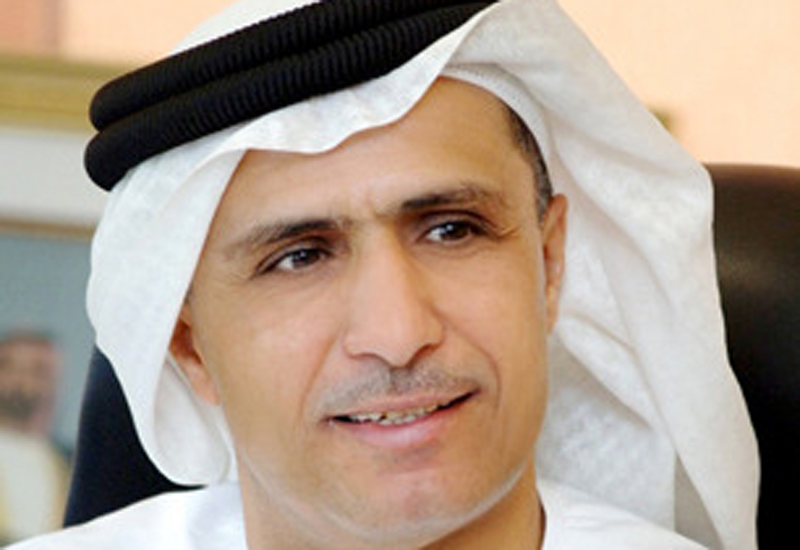 “The transactions on smart applications amounted to 1.2 million transactions in 2021, an increase of 44% compared with 2020, stressing that the practices of institutional flexibility in the authority, contributed to achieving These indicators, by strengthening communication with departments, and the speed of response to technical changes,” he averred.

Al Tayer said: The RTA, has been implementing the digital transformation project, which stems from the insightful vision of His Highness Sheikh Mohammed bin Rashid Al Maktoum, Vice President and Prime Minister of the UAE and Ruler of Dubai, to improve the quality of life in Dubai and to enhance its global competitiveness.

It also provides multiple options for residents, to make Dubai the best city for life in the world, and to transform Dubai into the smartest city in the world. The number of people, who registered on the RTA’s digital service channels exceeded two million and they included nearly one million active users. The number of downloads of the Authority’s smart applications reached 6.1 million, while the percentage of digital adoption of the Authority’s services reached 95.2%, the compliance rate with the Dubai Data Law reached 100%, and the number of services provided through digital channels is estimated at 309 services.

He added: The robotic speaker (Mahboob), provides 285 services, and its application has contributed to reducing the proportion of live chat incoming to the authority’s call center, by 40%, and it has been classified as the best and largest automated chat system that uses artificial intelligence techniques in the region.

The RTA has completed 76 out of a total of 106 digital strategy projects, while 14 more were being implemented, and 16 others will be implemented in the future.

He said the RTA was keen to achieve leadership in digital transformation, by developing a comprehensive roadmap for automating services and tasks, enhancing artificial intelligence and data science, and developing smart screens to support strategic decision-making, as well as improving operational efficiency and optimizing the use of available resources.

Al Tayer stressed that the RTA was proceeding with translating the vision of His Highness Sheikh Mohammed bin Rashid Al Maktoum, to transform Dubai into a smart city, employing modern and advanced technologies to provide high-quality services.