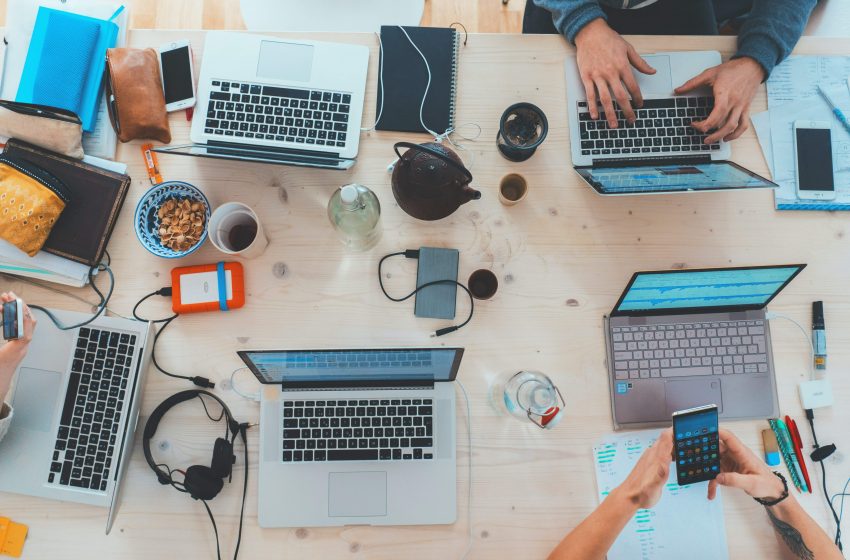 On Wednesday, The Dubai Authorities launched an initiative to make the position of the emirate powerful as a global hub for innovation, financial technology, and venture capital.

His Highness Sheikh Hamdan bin Mohammed bin Rashid Al Maktoum, Crown Prince of Dubai and Chairman of Dubai Executive Council approved the launch of the Dh370 million ($100.73m) ‘Venture Debt Fund for Startups’ during a meeting of The Executive Council held in the Umm Suqeim Council to boost entrepreneurship and to sustain start-up projects in the emirate.

Sheikh Hamdan said in a statement issued by the Dubai Media Office that this initiative has been launched to spearhead economic diversification and ignite sustainable economic growth. It will provide opportunities to promote excellence.

Sheikh Hamdan bin Mohammed added that With a flexible legislative system, robust financing tools, an effective regulatory environment, and primarily dynamic public and private sectors, Dubai has established itself as the city of entrepreneurs and risk-tolerant investors.

Further added, Dubai has to attract the best talent and investors from around the globe over the years to be partners and mutually benefit from the tremendous opportunities offered. In short, Dubai nurtures bold ambitions.

The Fund will come into effect starting June 2022 and will run for eight years, with a possible two-year extension. It is expected to provide more than 8,000 jobs for aspiring talent which will result in strengthening Dubai’s position as a regional center for entrepreneurship and FinTech while attracting investors from around the world, the statement said.

It will be governed by the Dubai International Financial Centre, which is also a 15 percent contributor to the Fund.

The fund will provide $100.73 million (AED 370 million) in capital to finance small to medium startup projects, supporting their development in Dubai and gradual expansion to global markets.