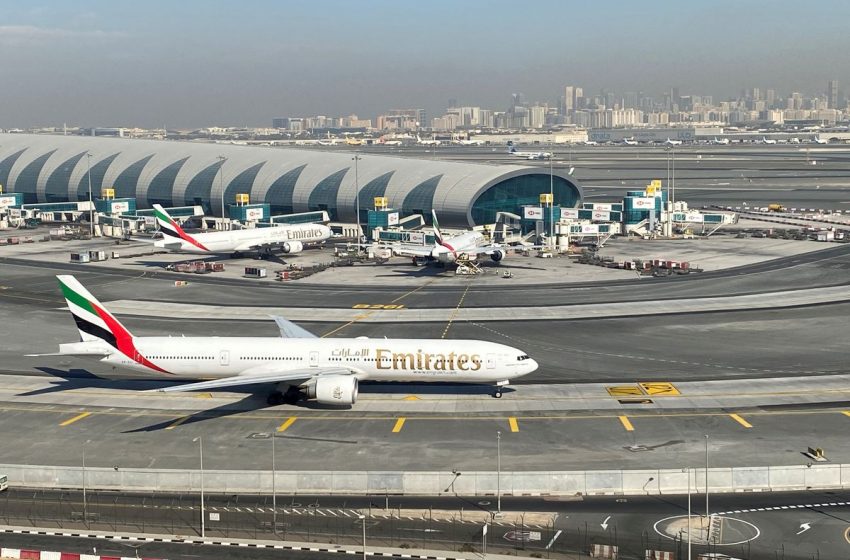 CAIRO, Jan 18 (Reuters) – Dubai’s Emirates (EMIRA.UL) airline announced on Tuesday that it will suspend flights to several destinations in the United States as of Jan. 19 until further notice because of concerns over 5G mobile deployment.

The move is “due to operational concerns associated with the planned deployment of 5G mobile network services in the U.S.”, the company said. It said the destinations include Boston, Chicago, Dallas Fort Worth, Houston, Miami, Newark, Orlando, San Francisco, and Seattle.

“We are working closely with aircraft manufacturers and the relevant authorities to alleviate operational concerns, and we hope to resume our US services as soon as possible,” the carrier said.

The White House said earlier on Tuesday that it wants to reach a solution on 5G deployment that protects air safety while minimizing disruption to air travel. read more Reporting by Lilian Wagdy and Moataz Mohamed; editing by Grant McCool