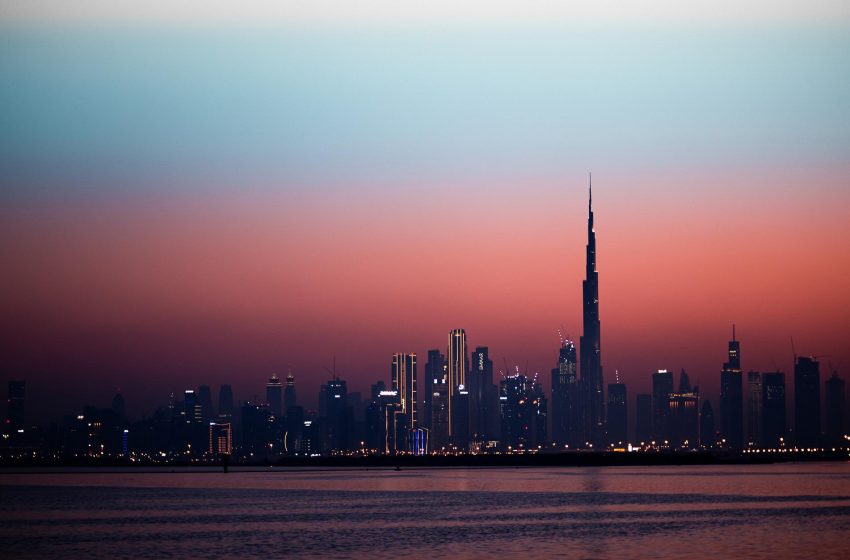 The Dubai non-oil economy maintained a robust speed of expansion in June, according to PMI survey data from S&P Global, as business conditions improved at the quickest pace in three years.

The uplift came despite a rapid acceleration in input cost inflation, driven by surging fuel prices and knock-on effects on material and transport costs.

The seasonally adjusted S&P Global Dubai Purchasing Managers’ Index (PMI) rose for the second consecutive month to 56.1 in June, from 55.7 in May, and was the highest reading since June 2019. Any reading above 50 indicates an improvement in operating conditions.

Non-oil business activity continued to expand at a robust rate at the mid-point of the year, as firms indicated that rising customer demand had driven an uplift in output. New business volumes also increased sharply in June, with the rate of growth accelerating to the most marked since July 2019.

Reports from survey panellists suggested that recovering client demand following the pandemic and increased promotional efforts had both contributed to higher sales.

Travel and tourism was still the key driver of growth as businesses continued to see travel activity rebound sharply following the loosening of border restrictions. In addition, after falling in May, new work at construction firms saw a renewed pick-up in the latest survey period.

David Owen, Economist at S&P Global Market Intelligence, said travel demand continued to support sales, and there was a renewed increase in new work in the construction sector.

“That said, the economy also faced the challenge of rising inflationary pressures, which led to the quickest increase in input prices since the start of 2018. The sharp uptick in global energy prices weighed heavily on businesses, with consumers also likely to feel the pinch on spending as fuel prices spike,” he said.

“To aid sales, many firms are waving off price rises for now, and offering promotions where possible to combat strong market competition. However, if cost inflation is sustained at a high level in the second half of 2022, it will become increasingly difficult for firms to keep price increases at bay,” he added.

On the other hand, Dubai non-oil companies saw a sharp and accelerated rise in input costs in June, as several respondents highlighted a marked uptick in fuel prices due to global supply concerns.

The rate of input cost inflation was the highest recorded since January 2018, driven by survey record increases in expenses across both construction and wholesale and retail.

Despite the pressure to push rising costs onto their customers, non-oil firms continued to reduce their output charges in June.

In fact, the rate of discounting quickened to the fastest since August 2020, as panellists mentioned that strong competition had forced them to lower their prices.

For the sixth month running, non-oil businesses saw an improvement in supplier performance during June, amid reports of a softening impact from the pandemic and increases in vendor capacity. That said, with some respondents seeing delays at customs and a lack of product availability, the rate at which lead times shortened was the weakest seen in the current sequence. Nevertheless, firms were able to increase their stocks of purchases.

Employment also rose, albeit only marginally. With new order growth picking up to a near three-year high, businesses were increasingly confident of a rise in output over the coming year in June.

Confidence rose to the highest since last October, with around twice as many firms expecting growth compared to that seen in May.