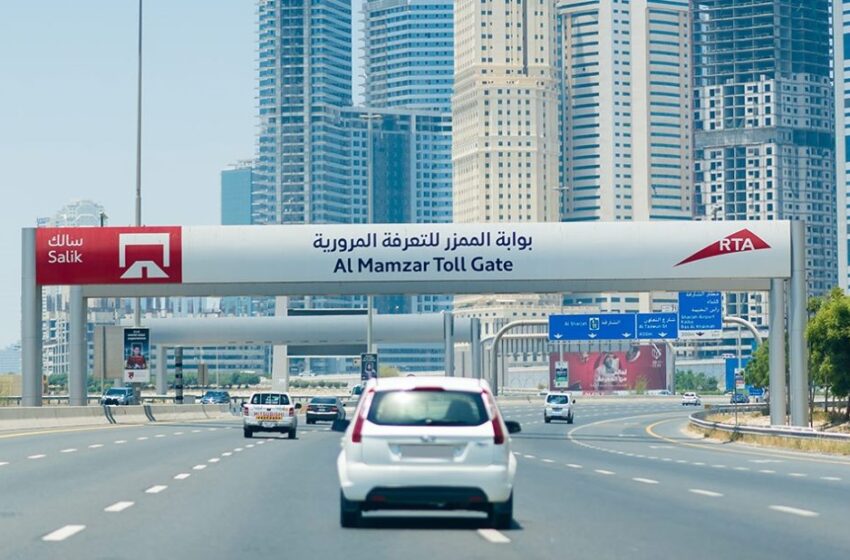 Salik Company, Dubai’s exclusive toll gate operator has announced its intention to proceed with an initial public offering (IPO) and to list its ordinary shares for trading on the Dubai Financial Market (DFM).

In a statement on Monday, Salik said that 1.5 billion shares each with a nominal value of $0.0027 will be made available in the Offering, representing 20% of Salik’s total issued share capital.

The Government of Dubai, represented by the Department of Finance, reserves the right to amend the size of the offering at any time prior to the end of the subscription period at its sole discretion, subject to applicable laws and the approval of the Securities & Commodities Authority (SCA).

The Internal Sharia Supervision Committee of Emirates NBD Bank has issued a Shariah pronouncement confirming that, in its view, the offering is compliant with Shariah principles. Admission is expected in September 2022 The share capital of the Company, as at the date of the listing, has been set at AED75,000,000, divided into 7,500,000,000 Shares paid-in-full, with the value of each Share being $0.0027.

Following the offering, the company intends to pay dividends twice, in April and October of each fiscal year. The company expects to pay a first dividend for the second half of 2022 by April 2023, and it expects to pay 100% of the net profit, after keeping aside the statutory reserves required by law (statutory reserves expected to amount to $10.21 million for the first dividend).

From 2023 onwards, the Company expects to pay 100% of the net profit available for distribution as dividend. This dividend policy is subject to consideration by the Board of Directors of the cash management requirements of the Company’s business for operating expenses, interest expenses and anticipated capital expenditures and investments.

In addition, the company expects that the Board will also consider market conditions, the then current operating environment in the Company’s markets, and the Board’s outlook for the Company’s business and growth opportunities.

He added: “This June, His Highness issued Law No. 12 of 2022, establishing Salik as a public joint stock company to operate the toll road system, and today’s announcement is a continuation of the privatization programme pursued by Dubai and of its plans to double the size of its financial market to $820 billion and attract foreign investments. Salik has played a pivotal role in managing traffic in Dubai for 15 years and will continue to remain at the heart of expansion plans in the road and transport sector, in support of the Emirate’s economy.”

Al Tayer stressed that the infrastructure of the road and transportation network in Dubai, which is supported by advanced technology, is one of the best in the world, and the road network has maintained the first position in terms of road quality globally for several years.

Ibrahim Sultan Al Haddad, CEO of Salik, said: “The IPO represents an important milestone in the journey of Salik as it provides the company with an opportunity to consolidate its success as an exclusive operator of toll gates in Dubai, currently operating eight gates distributed in strategic locations across the busiest corridors of the Emirate. The Company’s long-term principles and values are centered around customers, the environment, human capital, and modern technologies.