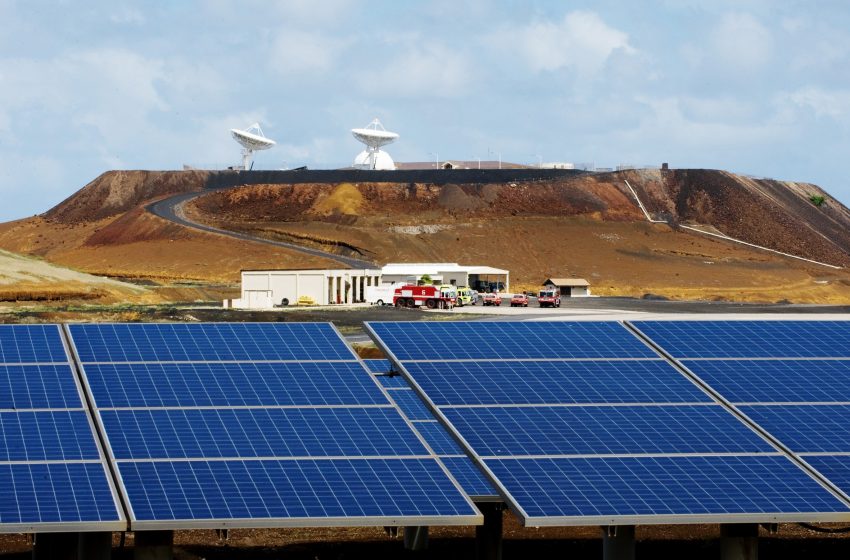 The project has a planned capacity of 130 MW and will implemented under the Power Purchase Agreement (PPA) Format. It will also be considered the largest rooftops photovoltaic project in the world.

This tender is part of the second phase of the Photovoltaic Rooftops Project in the NAC and will be implemented on the rooftops of the buildings of the R01, R02, R03, R05, R06 districts in collaboration with the city’s development partners — the Ministry of Housing, Utilities, and Urban Communities and the Armed Forces’ Engineering Authority.

The first phase of the project was launched in 2019 and succeeded in powering the buildings in the Government District at a capacity of 10 MW. The ACUD aims to generate 30 to 35% of the NAC’s power supply from renewable energy sources such as solar energy.

Clean and Affordable Energy is the seventh UN sustainable development goal that the ACUD plans to relentlessly achieve as per the Egyptian government’s directives and strategy. The project is expected to begin implementation within the second half of the current year and will conclude sometime in 2023.

This is the largest rooftop photovoltaic tender in the world. The project will be spread over an area of around 1,5 million m2 of roofs in the residential districts of Egypt.

The ACUD is the owner and developer of the New Administrative Capital in Egypt which is located 35 km east of Cairo with a total area of 170,000 feddan (one feddan is equal to 1.03 acres).

Egypt will be able to generate almost 10,000 megawatts (MW) or 10 GW of solar power in 2023 if some projects are completed, officials claimed recently.