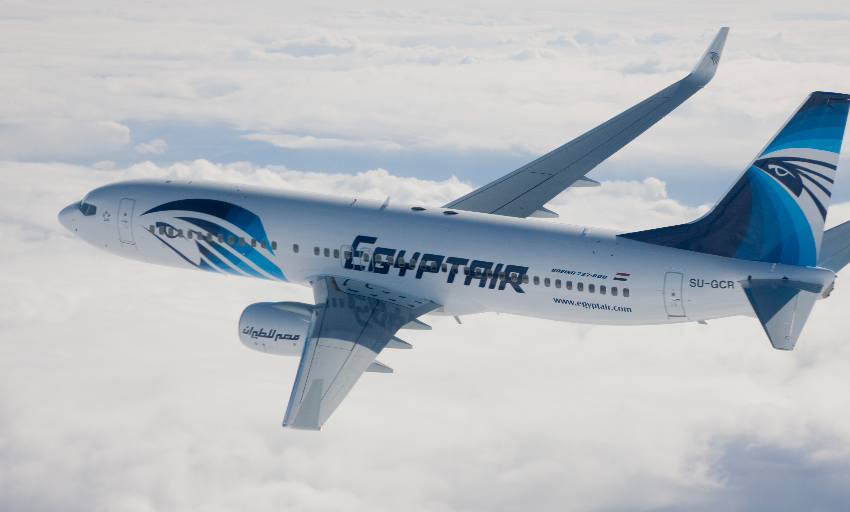 Egypt has announced the launching of its first-ever low cost airline carrier “Air Sphinx,” which is scheduled to begin operations in the winter of 2022-23.

The new airline carrier will be affiliated with EgyptAir Holding – the national carrier – and it will facilitate internal and external flights on the charter system, aiming to provide tickets at competitive prices, whether for citizens or foreigners.

By launching the new company, EgyptAir aims to maximize its revenues and increase its profits in the coming years, especially as it incurred large losses during the peak of the coronavirus outbreak.

“The Cabinet was briefed on the Ministry of Civil Aviation’s preparations for a low-cost airline, Air Sphinx in order to enhance and increase the number of tourists arriving to Egypt from differing countries,” the statement issued after the meeting said.

EgyptAir was founded in 1932 and is the first-ever airline in the Middle East and North Africa (MENA) region and the world’s seventh, helping travellers journey to Egypt’s wonders for nearly a century.

However, like all other sectors across the world, Egypt Air too incurred huge losses to the tune of more than $3 billion after it suspended flights as a result of the outbreak of COVID-19 pandemic in the beginning of 2020, Egypt’s Civil Aviation Minister, Mohamed Manar said.

However, the airline received monetary support from the government in three instalments in the last two years.

Despite recovery in the post-COVID-19 era, Egypt is yet to witness the huge tourist rush as witnessed in 2019 when 13.6 million tourists visited the country. Tourism accounts for 9% of the country’s GDP, but according to the Tourism Ministry, less than a quarter of the usual number of tourists visited Egypt in 2020 signalling a 55% fall in GDP.

Tourism is a major source of foreign currency in Egypt, but it has been affected again by the conflict between Russia and Ukraine, as the two countries were important sources of tourists coming to Egypt.

Tourism campaigns by the Ministry of Tourism and Antiquities, such as the ‘Follow The Sun’ and ‘Egypt Never Sleeps’ campaigns, aim to revive Egypt’s tourism.

Now, the Ministry of Civil Aviation is doing its part in the sector’s revival, as it attempts to entice prospective visitors to fly with Air Sphinx’s low-cost prices.